Sembaruthi: Parvathi Might Be Soft-Spoken But She Is Also Courageous And Smarter Than Most Others; Here’s Proof

From bashing up goons to sorting out the village’s issues, Parvathi from Sembaruthi demonstrates courage and wit more than anyone else!

When you first see Parvathi, she seems like one of the calmest and most soft-spoken people from the Sembaruthi universe. While a lot might mistake this for her weakness, she proves time and again that she will always speak up or do whatever it takes, when it is her time to shine. Thinking of her as anything but courageous and intelligent would not be fair, and here’s why!

For starters, the way she deals with her social status and her relationship with Adithya is commendable. She does not feel inferior to him because she belonged to a poor background. Standing in front of someone like Akhilandeshwari and expressing oneself takes courage, which Parvathi does every time. If someone has been at their lowest point or harassed, then they can always count on Parvathi to help them. 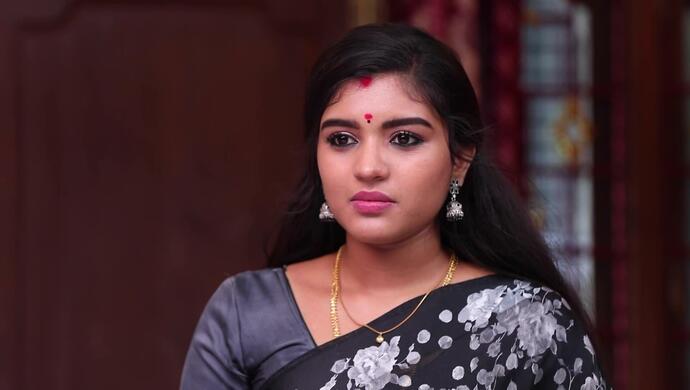 Take, for example, when she stops the auto and bashes up a few goons when she witnesses them harassing someone. Her courage was also brought to light when she put her life at risk to perform a Pooja for Akhilandeshwari. As soon as she saw that an old couple had nowhere to go because their sons wouldn’t take care of them, she came up with a technique which made them fight to want to take care of their parents. All of this proves that Parvathi is certainly one of the most courageous and intelligent people that you might ever come across despite her being soft-spoken.

Stream Yaaradi Nee Mohini and many shows like this only on ZEE5!