Actors Ajay Devgn and Kajol have come a long way. Not just as actors but also as husband and wife. They’ve built a beautiful family together and also built their fortunes and wealth

We know most Bollywood actors are wealthy and own expensive things, but we are sure you don’t know the things that actors Ajay Devgn and Kajol own. The two have not only evolved as actors but also excelled in their field by doing a variety of roles and entertaining their fans and the audience alike.

The two got married in 1999 and there has been no looking back for them as husband and wife. Together they’ve built a beautiful home and are raising their two kids, daughter Nysa and son Yug. Besides a beautiful home and nurturing their two children, Ajay and Kajol have also amassed a lot of wealth with their hard work over the years. The two of them own some of the most expensive things that one can afford! Take a look:

A dream luxury house in London. Kajol and Ajay Devgn’s luxury home in London is located at London’s Park Lane, where Shah Rukh Khan too owns a house. The house is said to be worth Rs 54 crores. 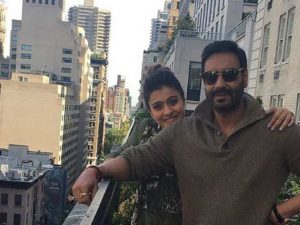 They already own two bungalows in Mumbai’s Juhu area, close to Amitabh Bachchan’s bungalow. The two also recently invested in another bungalow which is said to have cost them Rs 60 crores. 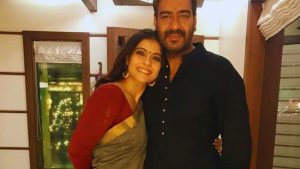 Talk about flying places! Kajol and Ajay are also owners of a private jet, a six-seater Hawker 800 aircraft that is estimated to cost around Rs 84 crores. This also made him one of the first Bollywood actors to own a private jet. 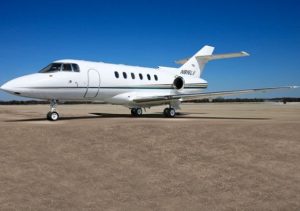 Ajay Devgn was the first actor in Bollywood to own the super expensive set of wheels, the Maserati Quattroporte which costs Rs 1.5 crores. But that’s not where it stops, they own a fleet of some of the most expensive cars like the Rolls Royce Cullinan, which costs around Rs 6.5 crores. 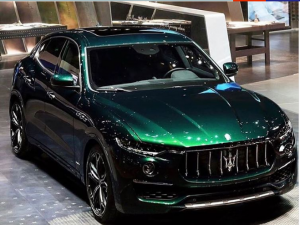 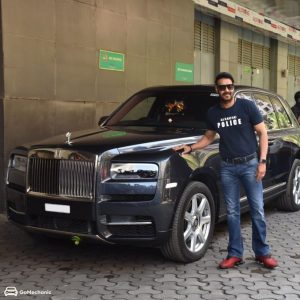 The two of them prove that hard work certainly pays off!