Fatteshikast, Faster Fene, Khari Biscuit: 10 Films On ZEE5 That You Can Enjoy This Extended Weekend

Say bye to your weekend woes by binge-watching this list of 10 films with your family on ZEE5.

The extended weekend is up and running! It’s an opportunity that comes once in a blue moon for everyone to unwind themselves. We assume everyone is at home (because that’s where you should be!) and looking forward to spending time with your loved ones. What if we suggest you to put on a movie marathon with your family this weekend? It’s the perfect time to put off the lights, get cosy, and binge-watch films with some popcorn to munch on! Here’s a binge-watching list we’ve compiled specially for you for planning a movie marathon. First up is the period drama Fatteshikast directed by Digpal Lanjekar.

Fatteshikast is the tale of the first surgical strike to be ever carried out in the history of Marathas. It revolves around the Shivaji Maharaj’s stealth attack on Lal Mahal to kill the Mughal general Shaista Khan. It’s a fast-paced, nerve-wracking thrill that blends history and action together. A must-watch film to know all about Shivaji Maharaj’s tactical guerilla warfare. You can watch the film here.

Vegali Vaat is a film about the emotional story of a helpless farmer Ram who is on the verge of losing his land to a moneylender. Ram’s daughter Sonu is a bright school-going girl who he thinks would take his family out of misery. Some unforeseen circumstances force Ram to part ways with his daughter. Interested to find out what it is? Watch the film here.

Idak: The Goat is based on the story of Namya who finds his true purpose in life on a journey. The goat is his only companion during the journey who Namya develops an attachment with. Namya hits the rock bottom when he loses track of the goat. Will he be able to get his pet back? To know more, watch the film here.

The weekend brings a ray of positivity in life just like this light-hearted drama by Sanjay Jadhav. Starring Vedashree Khadilkar, Adarsh Kadam, Sanjay Narvekar, Nandita Patkar, and Sushant Shelar, the film is based on the life of two orphaned siblings who live on the streets. The younger one amongst the two, Khari is blind since birth and so Biscuit considers it as his prime responsibility to fulfil his sister’s dreams. Check the film out now. 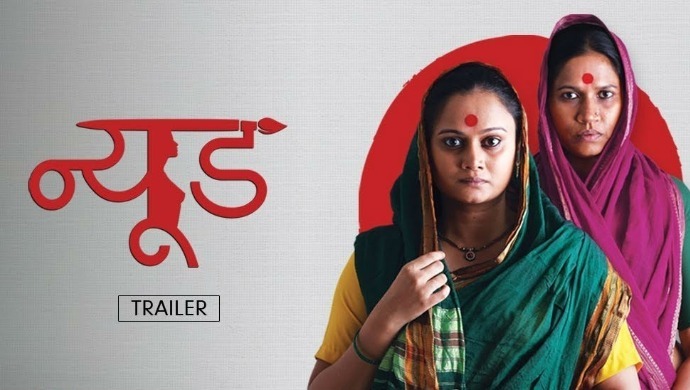 A masterpiece by Ravi Jadhav, Nude takes us through the tale of two nude models who struggle to make ends meet. It attempts to break the taboo surrounding these women who are forced to pose nude to earn money for their living. The film was well-received in many film festivals and got critical acclaim after its release in 2018. Do give it a watch here. 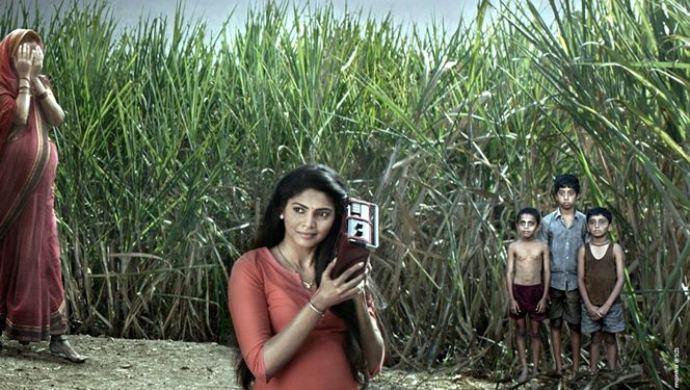 Lapachhapi is a horror-drama featuring Pooja Sawant, Vikram Gaikwad, and Usha Naik in lead roles. A couple starts their new life in an abandoned house in a remote village but are scared out of their wits when the ghostly presence begins disturbing them. Just the film that would be ideal for a binge-watch session with your family. Watch it here. 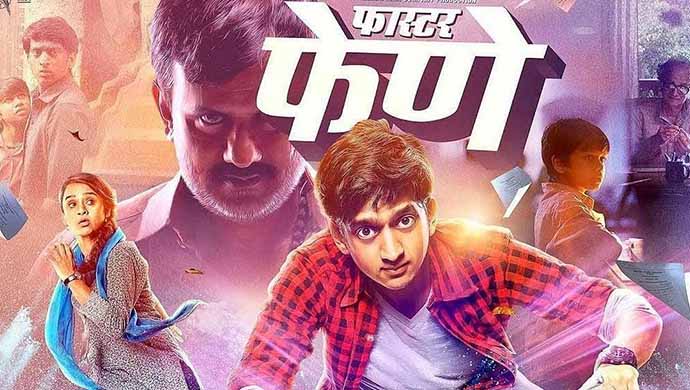 Faster Fene is based on a fictional character created by B.R Bhagwat in his novel of the same name. It revolves around the adventures of a young detective dubbed as Faster Fene who gets involved with the mafia. Fene gets a death threat when he tries to bust the corruption that goes about in the field of education. Can Fene outwit the gangsters and expose the truth? You’ll to watch the film to find. It’s an eye-opening film that is quite relevant to the contemporary times which is available on ZEE5 here. 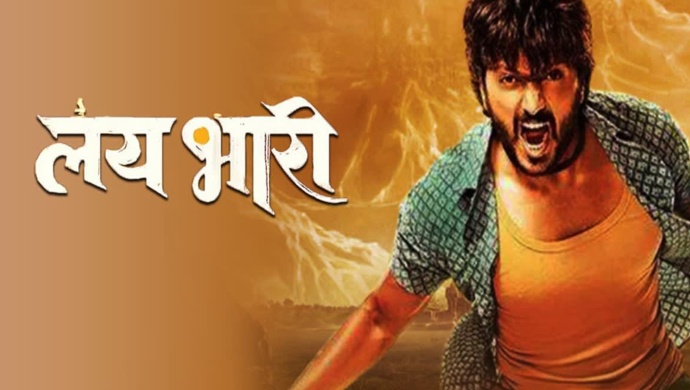 Weekends are incomplete without a high-octane thriller and Lai Bhaari accounts for it! Starring Riteish Deshmukh, Radhika Apte, and Tanvi Azmi in central roles, the film is the dramatic journey of Mauli who is said to be reincarnated from his previous birth. It went on to become the highest-grossing film in the history of Marathi cinema. If you’re wondering what’s so special about it, go have a look at it here. 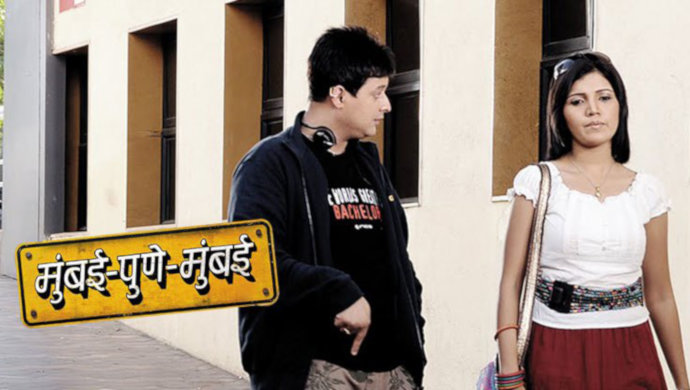 There are films that one simply can’t take their minds off! Satish Rajwade’s Mumbai-Pune-Mumbai starring Swwapnil Joshi and Mukta Barve is one! It’s a heartwarming love story of a girl from Mumbai who comes across a guy in Pune while hunting for the house of his prospective husband. Watch this film here. 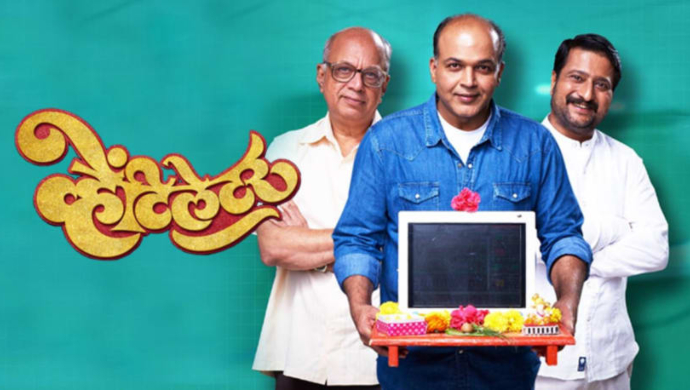 The film begins with an extended family who’s upset because they have to cancel all their festive plans since the eldest member Gajju Kaka is on his death-bed. Will they be forced to do away with their plans for Ganesh Chaturthi or will Gajju Kaka recover on time? Find out what happens by watching the film starring Ashutosh Gowariker, Jitendra Joshi, Sulbha Arya, Sukanya Mone here.

Say bye to your weekend woes by watching more such films, shows, and originals only on ZEE5.