Aryan Khan Arrest: Rhea Chakraborty To Bharti Singh- Celebs Who Have Been In NCB’s Custody

Aryan Khan, the son of actor Shah Rukh Khan, was recently detained by police. Here are some more celebrities that have recently been brought into judicial custody for their connection with banned substance

Since the death of actor Sushant Singh Rajput last year, the NCB has been investigating the relationship between Bollywood and drugs, revealing the dark underbelly of Hollywood. The issue about drug use in the entertainment business has revived after the Narcotics Control Bureau (NCB) apprehended three persons in connection with a narcotics seizure on a cruise ship off the coast of Mumbai late Saturday.

Soon after, superstar Shah Rukh Khan’s son Aryan Khan was identified as one of those detained by police. He will be held in judicial custody for a few more days until another bail hearing at the court. Since the death of actor Sushant Singh Rajput a year and a half ago, NCB has actively probed the relationship between Bollywood and drugs, revealing tinsel town’s dark underbelly. The relationship between the entertainment business and substance abuse, on the other hand, is not new.

Sanjay Dutt, an actor, was one of the first in India to be accused for drug possession. Prior to the 1993 bombing case, Dutt was imprisoned for five months in 1982 after being caught with illegal narcotics in his hands. It was also featured in his biography, ‘Sanju.’

Several celebrities have recently been arrested in drug-related events. 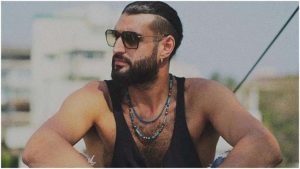 In a joint operation on September 25, NCB officials from Mumbai and Goa detained Bollywood actor Arjun Rampal’s partner Gabriella Demetriades’ brother from Goa in connection with a drugs case. In addition, the agency took his charas (hashish/cannabis). Last October, he was also held in the drugs case involving actor Sushant Singh Rajput.

The following are some of the persons that were apprehended by police:

In September 2020, the actress-VJ and close friend of Rajput was arrested, along with her brother Showik Chakraborty, on allegations of arranging drugs for the late actor. They were eventually released on bond. 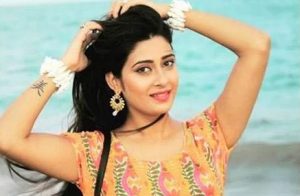 In October 2020, the television personality was detained on accusations of ganja possession (cannabis). She was released after being given bail.

In November 2020, the comedian and her husband, Haarsh Limbachiyaa, were detained by NCB. The authorities uncovered ganja at their residence and place of business. They were eventually released on bond. 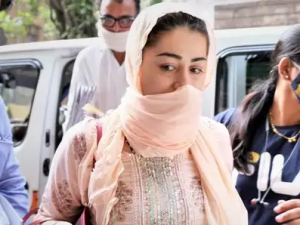 Firoz Nadiadwala’s wife was arrested in November 2020 when the NCB raided her home and seized 10 grams of marijuana. Her bail was granted by a Mumbai court. 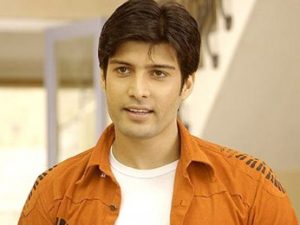 In August 2020, the actor was arrested in Goa when the police raided a rave party where drugs were allegedly being misused. He was the main suspect because he was the one who organised the party. He was eventually freed on bail. 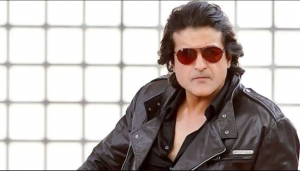 In August 2021, the actor was arrested for drugs possession. After detecting 1.2 grams of cocaine in his residence, the NCB arrested him. His bail request was rejected. 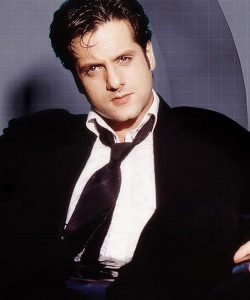 The actor was held by the NCB in Mumbai on May 5, 2001, for allegedly attempting to acquire narcotics. A special court granted him protection from prosecution in the matter in 2012.

(Also Read: Bharti Singh And Haarsh Limbachiyaa Getting Bail In The Drug Case Sets A Wrong Example Infront Of The Society: NCB)

The NCB has also questioned a number of celebrities, including Deepika Padukone, Sara Ali Khan, Shraddha Kapoor, and Rakul Preet Singh, about drugs in recent months.