Ahead of The Release of Indian Black Widows, Meet The Counterparts from Finland, Czech Republic, Scandinavia and Spain

Black Widows, the upcoming ZEE5 original, is a remake of the Finnish show Mustat Lesket. Take a look at Black Widows from some other countries below.

The ZEE5 original series Black Widows is all set to premiere on ZEE5 from December 18. The plot revolves around 3 wives who plan the murder of their husbands. The series is a remake of the Finnish series Mustat Lesket. The show will feature popular actors like Mona Singh, Shamita Shetty and Swastika Mukherjee in the lead roles of the three Black Widows. The Finnish series has many versions in different countries like Spain, the Czech Republic and more. The series in all the languages have plenty of suspense and loads of dark humour.  Take a look at the Black Widows from Finland, Czech Republic, Scandinavia and Spain.

In Mustat Lesket, the three women are wives of three colleagues. These wives are unhappy with their husbands and to murder them. The police investigate them and they have to hide somehow dodge the police and save themselves from getting suspected. The series from Finland is the most popular one which was remade again in several languages. Mustat Lesket features Wanda Dubiel, Malla Malmivaara and Pihla Viitala in the lead roles of the wives. The three women gained immense popularity because of this show in Finland. 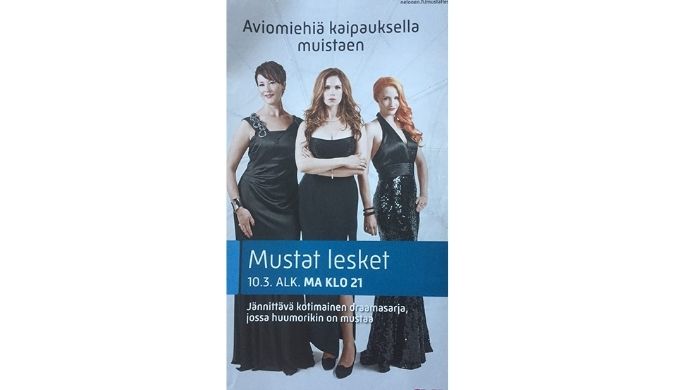 Black Widows was also made in Spanish and helmed by Mikko Pöllä and Roope Lehtinen. The plot remains the same and has two seasons which aired in 2016 and 2017. The show features actors Cecilia Forss, Beate Bille and Synnøve Macody Lund as three dangerous wives. The Spanish show had an immense amount of dark humour and received critical appreciation. Take a look at the three actors who played the Black Widows from Spain. 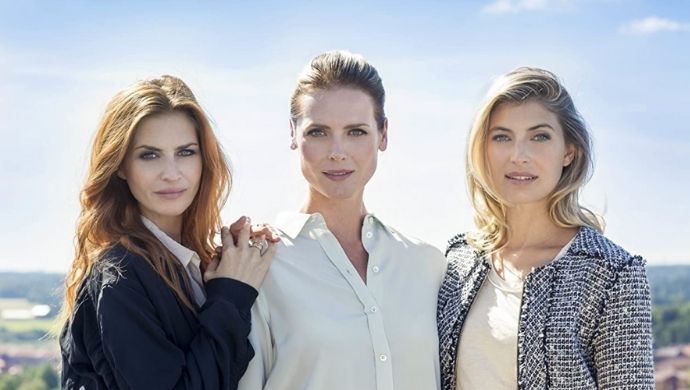 3. Black Widows from the Czech Republic

The Czech Republic show aired last year in 2019. The show has only two episodes aired until now. The Czech name of the series is Cerné vdovy and was directed by Radek Bajgar. The show features Czech actors like Jana Plodková, Jitka Čvančarová and Lucia Siposová. Take a look at the Czech Black Widows. 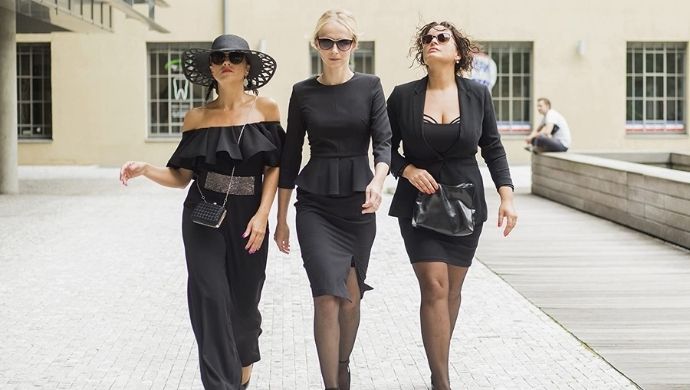 The Scandinavian Black Widows is a Nordic television series created by Mikko Pöllä who also helmed the Finnish and the Spanish shows. The plot revolves around 3 best friends all of whom are suffering from abusive marriages. The women face a change in their lifestyle when their husbands who are colleagues die together in an explosion while they are on a boat trip. The show features  Cecilia Forss as Rebeka Axelsson, Beate Bille as Kira Just Bergman and Synnøve Macody Lund as Johanne Rønningen. 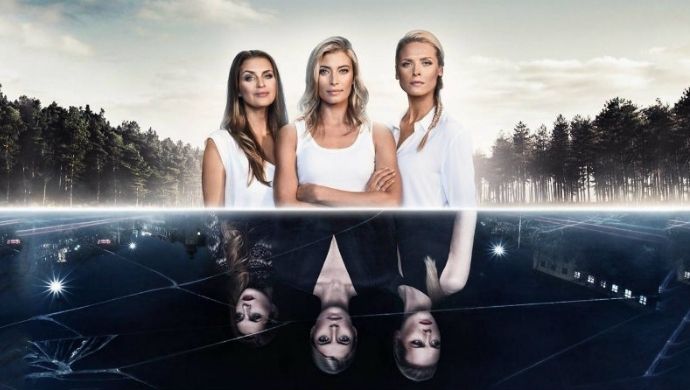