If you liked the dark and murderous twist in Expiry Date, here are 5 films where cheating in a marriage led to some deadly situations.

The latest ZEE5 original series Expiry Date is a gripping thriller. The series, starring Tony Luke, Sneha Ullal, Ali Reza and Madhu Shalini, is a story of romance that turns into a violent murder mystery when a husband finds his wife cheating on him and kills her by mistake. This series explores how being betrayed in love can change people forever and alter their lives in ways they didn’t expect.

Watch a trailer for the series here.

Here are 5 films and series where infidelity changed the story from romance to a murder mystery. 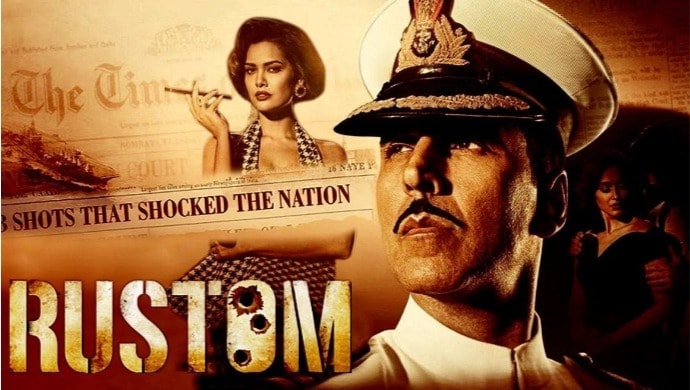 Rustom is loosely based on the KM Nanavati case that shocked the nation in the 1950s. This Akshay Kumar film is the story of Naval Commander Rustom Pavri who kills his friend and businessman Vikram Makhija after finding him having an affair with his wife. 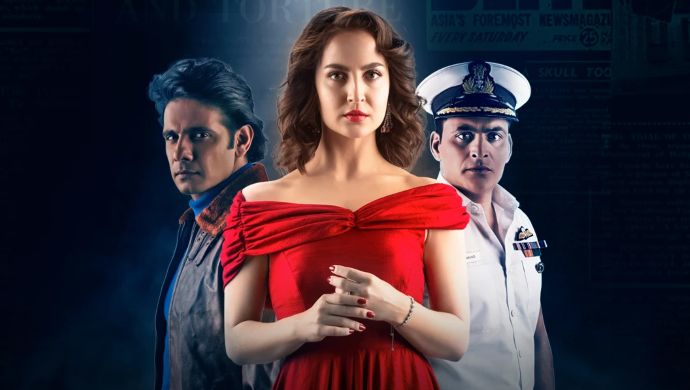 The Verdict: State V/s Nanavati is a series that is a more accurate retelling of the KM Nanavati case. This series, starring Elli Avram and Manav Kaul, highlights the real account of the court trial in which the Naval Commandar KM Nanavati was sent to jail for killing Prem Ahuja.

4. The Chargesheet: Innocent Or Guilty

The Chargesheet: Innocent Or Guilty is an original series starring Arunoday Singh, Tridha Choudhury and Shiv Pandit in leading roles. This series is about a national table tennis champion whose happily married life is destroyed when a powerful politician fancies his wife and decides to kill him to get to her.

Churails is the story of four women who start a detective agency to punish cheating and abusive husbands. However, one of their cases goes wrong and the wife ends up murdering her husband because he was cheating on her with another man. This murder ends up affecting the work of Churails detective agency as well.