Waiting For Abhi & Pragya’s ‘Happily After’ Ending in Kumkum Bhagya? Other ZEE5 Shows with Fairytale Endings

Are you also waiting to witness Abhi and Pragya’s “and-they-lived-happily-ever-after” ending? Well, a few of ZEE’s original shows prove that the happy ending of the two soulmates is always worth, no matter how long they have to wait.

The love story of Kumkum Bhagya‘s Abhi and Pragya has gone through a lot of ups and downs. From tying the knot for the sake of their sister’s happiness to parting ways for a better future of their daughters; Abhi and Pragya always kept their loved ones above everything. And, now, when they have finally reunited after 20 years, the duo is still struggling with various other issues. Well, the wait for their story’s ‘and they lived happily ever after’ in longing day-by-day, these ZEE5 shows and their endings will make you believe in happily ever afters.

The show aired on the channel from August 2006 to May 2009. It featured Divyanka Tripathi Dahiya and Sharad Malhotra as Vidya and Sagar. The serial revolved around a small-town woman Vidya, who reaches Delhi after marrying Sagar, a rich businessman. the couple had to take two birth to complete their love story.

The show was one of the popular shows back then. It aired on the channel for two-brief years. Starring Drashti Dhami and Siddhant Karnick in the lead, before the happy ending of the lead characters, the show has seen numerous leap.

The show, produced under Rajshree Production, featured Akshay Mhatre and Sheen Dass in lead roles. The show was a modern take on the love story of Menaka and Vishwamitra. During the show, the lead characters parted their ways twice. However, fans witnessed their happy ending after being entertained for more than a year.

Without any doubt, we can say that Chotti Bahu made actors Rubina Dilaik and Avinash Sachdev the household names. The love saga of two soulmates, Dev and Radhika, dominated TRP charts of the year 2010 to 2012. The show’s popularity was quite evident as it aired two brief seasons on the TV screens. 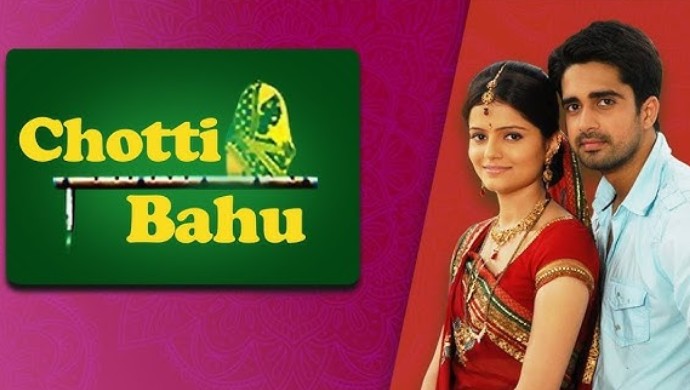 Kaleerein, which was aired for a less than a year, featured Aditi Sharma and Arijit Taneja. Just like Abhi and Pragya, the lead of this show too come from different backgrounds. After a lot of kidnappings, problems and hurdles, Vivaan and Meera finally met to their happy ending. The show can be a ride of emotions as it is a complete package of romance, drama and comedy.

The show revolved around the life of Runjhun and Guddu, two individual who married each other under forceful circumstances. However, the start developing a bond. But, destiny had other plans for them as Ruunjun loses her memory. Later, the show took the viewers on a journey, where Guddu as a good human being waited for Runjun’s recovery to finally unite with her.

The show starring Kanchi Singh and Mishkat Varma wowed the audience with its storyline and the chemistry of the lead actors. The coming-of-age serial was about two young people who have different notions about love. From learning that their parents were in love to expose a murderer, Avni and Raj conquered every obstacle before meeting their beautiful ending.

Another serial in the repertoire of ZEE, Woh Apna Sa is a worth giving a try. The show revolved around Aditya and his troubled marriage with his evil wife Nisha. His life changed for good after Jhanvi met him. After going through a lot the duo was about to unite but in vain. Later, to meet the happy ending of their life, they reincarnated as Jiya and Arjun.

Going by the title of the show, you can imagine how much the female prologised of the show had to struggle. The show not only focuses on the long love story of Devi and Adhiraj but also narrates threw lights on their daughter’s love affair with Varun. though Devi and Adhiraj‘s ending was not happily-ever-after one, their daughter and Varun managed to mee their sweet end.

If fictional is something you don’t want to go by, the historical drama based on real-life lovers and couple Jodhaa Akbar can also a good pick to prove our claim. The emperor Akbar and princess Jodhaa married under an alliance without their will. However, the love blossoms between the duo over time. 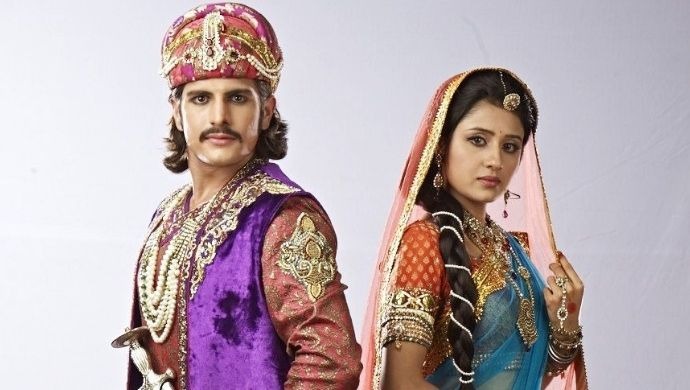 To catch all the latest update about ZEE5‘s original serials, shows and films, stay tuned!