Katrina Kaif and Vicky Kaushal were in the news recently because of the rumour of them getting engaged, and though it turned out to be a hoax, many have believed them to be in a relationship. And while we think there is no smoke without little fire, these two lovebirds have been dropping bombs about their relationship.

Vicky and Katrina both have been careful about not being spotted together on any occasion. But fans have been quick enough to notice that they are, in fact, together. Their relationship sparked rumours when they attended a Diwali party and a Holi Party together. Vicky Kaushal proclaimed that he is a big fan of Katrina Kaif and would love to date her. 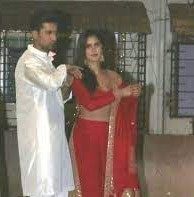 Katrina Kaif had recently posted a selfie on her Instagram stories, where she was seen hugging someone’s back, probably on a bike ride. While the person she was with could not be seen, the person’s mustard shirt was visible. Vicky Kaushal has a similar kind of T-shirt, and fans were quick to pair them up! 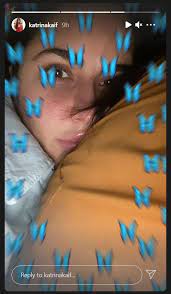 Vicky and Katrina allegedly ringed in the new year together. Vicky and Katrina both posted a picture of themselves with their respective families at the same resort. Both the images had the pool in the picture, which was, in fact, the same pool! This means they probably went in together with their families. Despite being a secret affair, fans noticed that they were together. 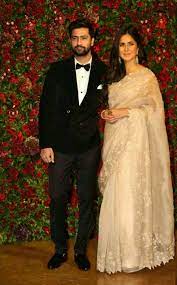 Fans who love to pair Katrina and Vicky couldn’t hide their excitement when they spotted the two wearing a similar hoodie. Katrina posed in a white hoodie with an umbrella while Vicky was seen wearing a matching hoodie later at home. Are they two in a relationship for real? Only time will tell!