Taish: 5 Times When Jim Sarbh Proved To Be The Cutest Mama’s Boy In This Action Thriller

Rohan Kalra is no doubt a mumma’ boy. Here are top 5 moments form ZEE5’s Taish where Rohan and Mrs. Kalra were the most relatable mother-son duo.

Rohan Kalra is the sophisticated doctor and mumma’s boy from ZEE5’s film/series Taish. In this new ZEE5 original Rohan Kalra and his mom share a bond that many mother-son duos can relate. Whether it is Mrs. Kalra introducing her son to potential brides or Rohan relying on her mother to save him from his dad’s taunts. Rohan and his mother share a bond that stands out in this new crime thriller film/series.

When Rohan asks his mom to save him 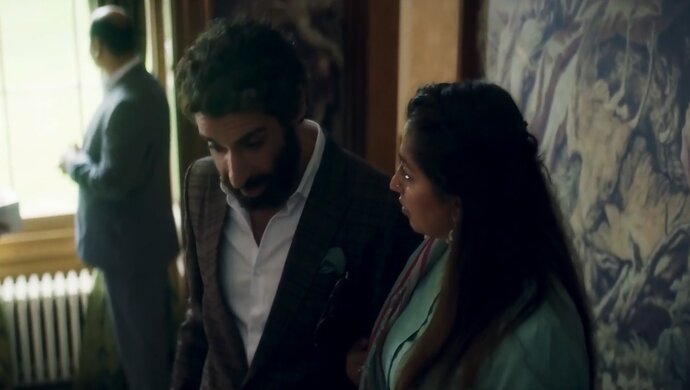 A mother-son relationship is incomplete without some banter. The first scene in Taish between Rohan and his mom describes their relationship. After having a not-so fun conversation with his father, Rohan reaches out to his dear mother to “save him” from the wedding shenanigans. While Mrs. Kalra is pissed at him for arriving late at his own brother’s wedding festivities, she is equally happy to see him. 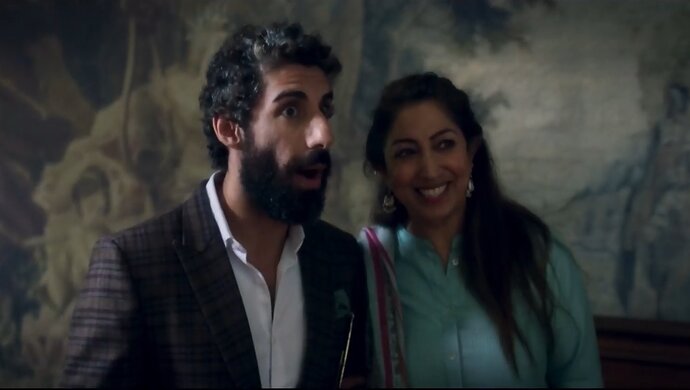 Passive-aggressive statements are something mothers are expert at and Taish producers seem to be very well aware of it. No wonder, when Mrs. Kalra wants to ask her son about his girlfriend, instead of mentioning her name she asks, “Tu akele aaya hai?”. This dialogue is another example of Rohan and his mom being relatable to their audience. 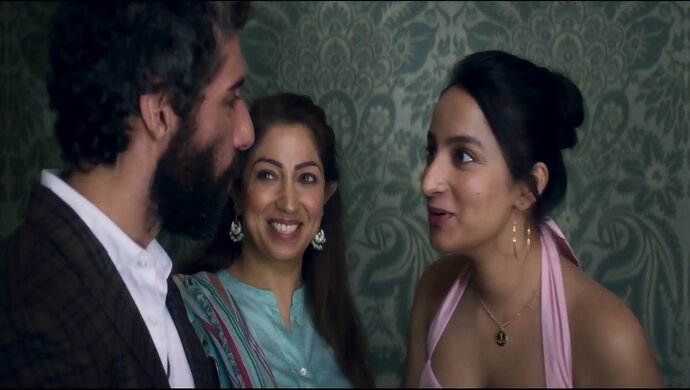 Nothing will make Mrs. Kalra happier than seeing her son, Rohan settling down with a girl and starting his own family. While it is Krish’s wedding, Mrs. Kalra is embarrassed that her younger son is getting married before her first born. She even voices her concern to Rohan, but while doing so she also makes sure to keep a few potential girls lined up for Rohan to meet up with.

When Mrs. Kalra is ready to defend Rohan 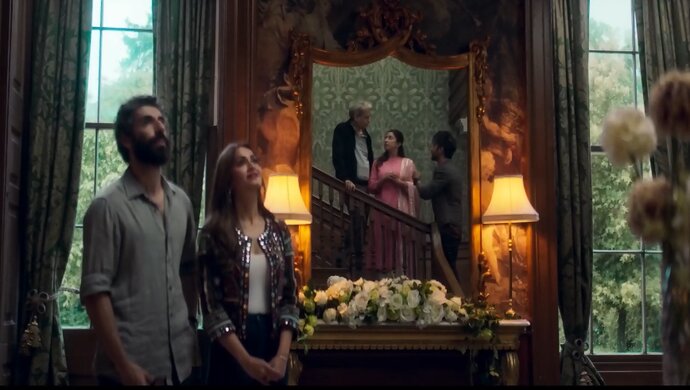 Aarfa’s surprise visit makes Rohan happy. When he is about to kiss her, his parents walk in. Moreover, Sunny (Pulkit Samrat) also enters the scene after some time. Sunny reveals that Mrs. Kalra knew about Aarfa already. Even though, Mrs. Kalra is caught between her husband and son’s cross fire she is ready to defend her son and be his guardian angel in front of his father. 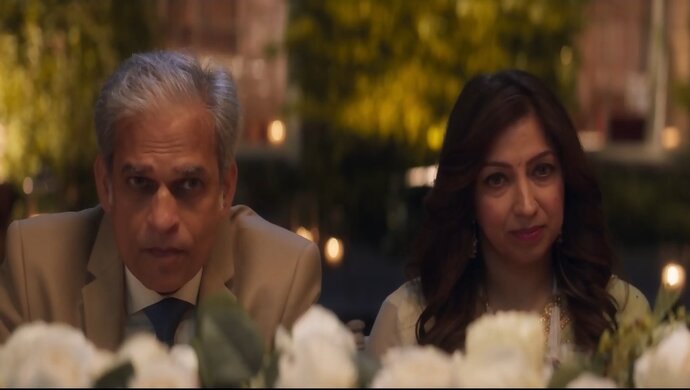 During the rehearsal dinner, Mr. Kalra is ready to investigate Aarfa. Soon he chooses to talk about Rohan not wanting to specialise in any department, even though he had the abilities to excel in whatever he chooses to do. Aarfa defends his choices and Mrs. Kalra is happy to see Aarfa standing up for him. A simple look on her face conveys her feelings for the entire situation.