Sathya Enna Penkutty: Is Sudhi really drifting away from Sathya?

Have Sujitha and Abhijit succeeded in their plans? Are Sathya and Sudhi really growing apart? Read on to find out what we think.

All the loyal fans of Sathya Enna Penkutty know this well by now that even though Sathya and Sudhi have been married for a while, their journey has been nothing but difficult. From Sujitha and Baiju constantly plotting against Sathya, to her ending up in jail, Sathya’s married life has been filled with stumbling rocks. And now it seems like we all should gear up for a tear-jerker as we see Sudhi drifting away from Sathya.

All throughout the show, Sujitha, Baiju and Abhijit’s main aim has always been to split up Sathya and Sudhi. After all these times of failing at that, looks like they’re finally about to succeed. Here’s why we think so.

Sudhi is constantly being manipulated, either by Abhijit, or Sujitha and now by Baiju as well. On one hand, Abhijit is making his own evil plans to use Divya in his ploy against Sudhi and Sathya. On the other hand, we can see Sudhi seemingly lost after meeting Divya. Sudhi seems to be in a very vulnerable state, with his mind and heart going haywire while trying to figure out who to trust and what to trust. Though Sudhi trusts and knows Sathya more than anyone does, his love for Divya is getting in the way. In the recent promo, we saw how he accused her of putting poison in his tiffin. That’s how frustrated he is. On top of that, Baiju is seen provoking him by saying that he probably still has feelings for Divya which is why he is growing apart from Sathya. 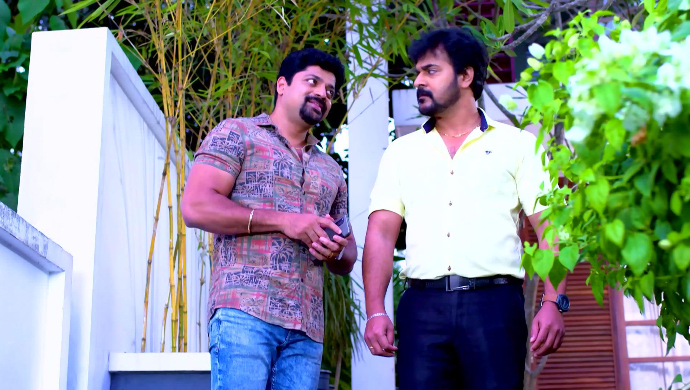 Also Read: Sathya Enna Penkutty: Will Sudhi’s accusation of Sathya prove to be a big blow to their marriage?

While Sathya is trying her best to make Sudhi understand her part of the story, the latter just turns a blind eye against her. Prior to this incident, at least the couple stayed in the same room, even if they slept separately, but now Sudhi doesn’t even want to stay in the same room as Sathya. It is pretty evident that Sudhi still has some unresolved feelings for Divya, especially from the way he’s been repeatedly thinking about her and the beautiful moments they had spent together. Despite Sathya’s numerous attempts to pacify him, Sudhi doesn’t seem to be calming down any time soon. 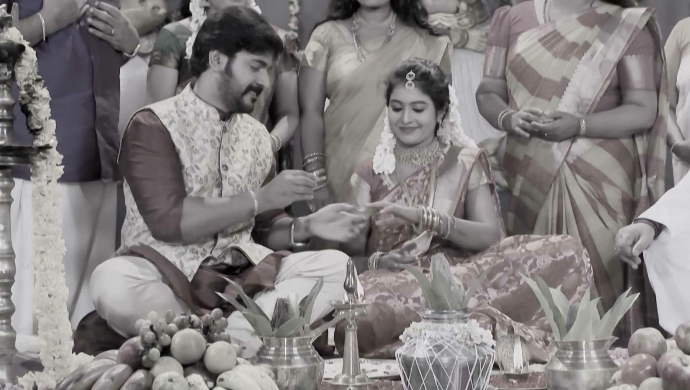 If this continues, Sudhi’s temper and his emotions might just get the better of him and he would lose Sathya forever. Let’s hope he realises his mistake soon and tries to mend his relationship with Sathya.