Actress Rasika Sunil’s long-time beau Aditya Bilagi proposed to her in the most romantic way and she said yes!

Actress Rasika Sunil’s long-time beau Aditya Bilagi proposed to her in the most romantic way and she said yes! That’s right, Rasika is all set to marry Aditya and fans are super happy for them. The proposal was really heartwarming and nothing short of a fairytale romance. Both Rasika and Aditya took to Instagram to share the big news and fans did not hold back from expressing their joy for the couple. Read on.

Rasika announced the big news via a video on Instagram. The video was a compilation of a few pictures that captured highlights of their special moment. Rasika captioned her post saying ‘We wanted to share this extremely special and important moment with everyone today’. She also revealed that it was all Aditya’s planning and how she had never imagined their first meeting would turn into this someday.

On January 22, Rasika and Aditya left their house for their anniversary date. They took the ‘most spectacular ride’ over Los Angeles and landed on top of the Malibu mountains. Rasika said that it was the ‘perfect’ place, with mountains on one side and an ocean on the other. They opened a bottle of champagne and then Aditya got down on one knee to pop the question. Of course, she said yes as he kissed her on the forehead to seal the deal. Sharing the same video on his handle, Aditya said, “Ladki ke haan me bhi haan hai 💍”. He also mentioned that he took advice from Friends‘ Phoebe and found his ‘lobster’ in Rasika. How cute is that? 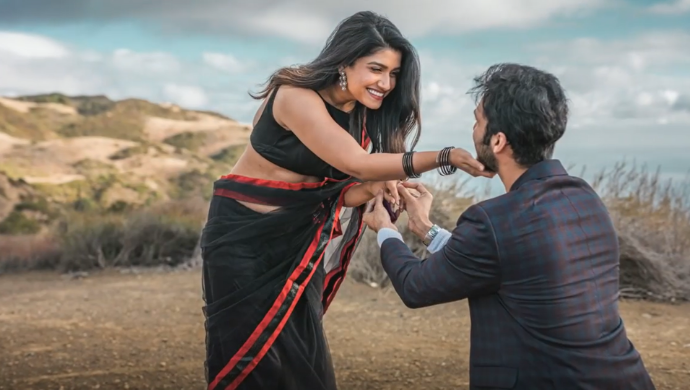 Soon after these videos were posted, they were met with lots of love from Rasika-Aditya’s friends and fans. A fan wrote “Lots of love and wishes to both of you! Touchwood! God bless ❤️”, while another wrote, “Congrats Rasika. All the best to you two. 😍😍”. Rasika and Aditya went Instagram official on the first day of 2021 and now they’re set to marry each other. Aren’t they literally couple goals?

Here are some more pictures 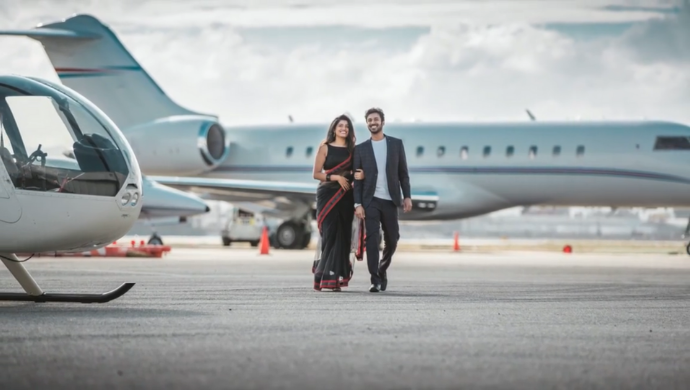 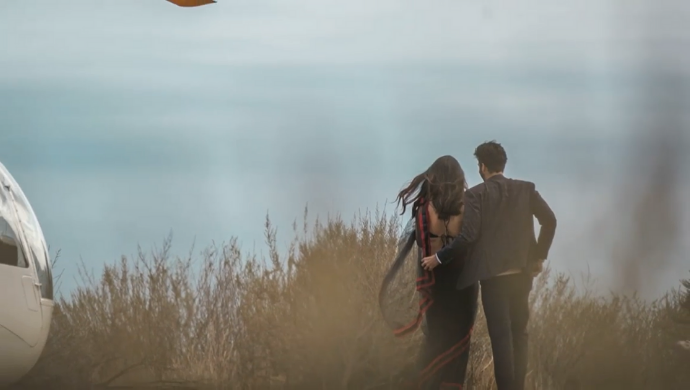 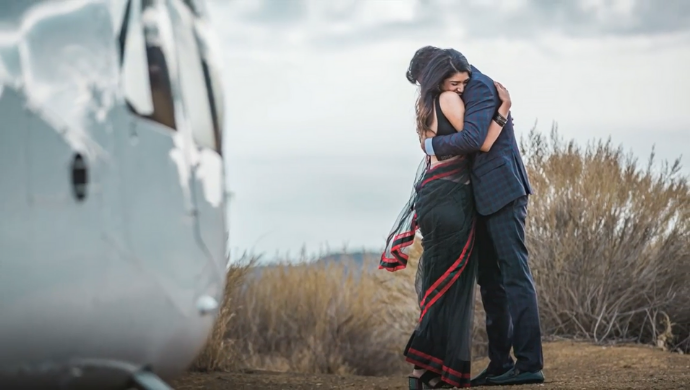 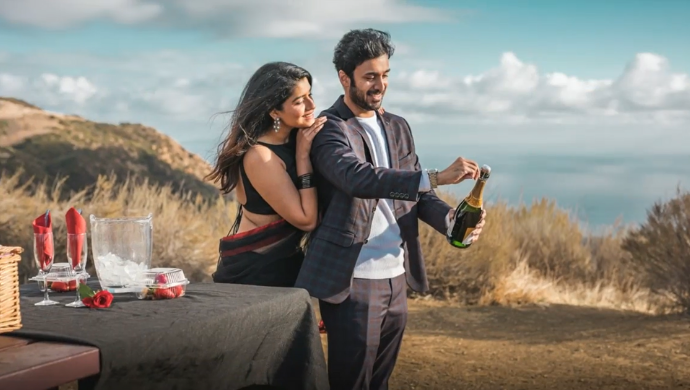