Happy Birthday Dharmendra: From Sholay To Dream Girl; Reliving The Most Memorable Films And Dialogues Of Dharam Paji

The most legendary Actor Dharmendra Ji turns 86 today. He is one of the most celebrated actors when it comes to delivering top-notch performances. Let’s relive his most iconic films on this special occasion

Dharmendra is the only actor who has mastered the knack of harmonizing two distinct acting styles – action drama and romantic. Dharmendra dubbed the “He-Man” of Bollywood, has provided a number of notable portrayals. Dharmendra excels in all of his roles, whether they are action-packed in Sholay, comedic in Chupke Chupke, or tender in Dream Girl. And the public has adored ‘Dharam paji’ in all of its versions. On the occasion of the iconic actor’s birthday, we chose to relive some of his most notable flicks. 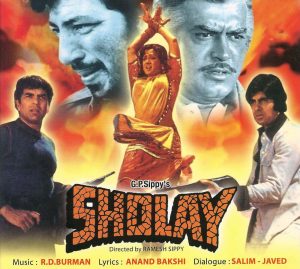 Sholay is a film in which Dharmendra appears to portray a variety of sentiments. From frivolity and irresponsibility to companionship and affection. Of course, we cannot miss the action.  The friendship of Jai (Amitabh Bachchan) and Veeru (Dharmendra) set some major #friendshipgoals.  Nobody can miss the legendary water tank scene in which Veeru proclaims his adoration for Basanti while being wasted with alcohol. Sholay is all about two robbers, Jai and Veeru, who assist Ramgarh escape the terror of Gabbar Singh. We can never forget his iconic line, “Basanti In Kutto Ke Saamne Matt Naachna”. 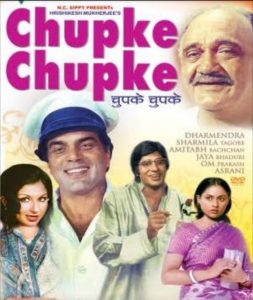 This breezy popcorn flick from 1975 stars Dharmendra and Sharmila Tagore in the key roles. Dharmendra plays a botanical lecturer with a great sense of humor in this film. This film’s soundtracks, as well as the flick itself, were immensely appreciated. It’s one of Bollywood’s finest comedic films to date, and no regardless of how often you watch it, it will make you laugh. And that line “Climax mein pahuchakar drama ke chutti mat karao”still makes us laugh 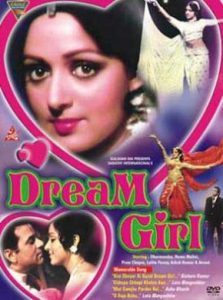 Dharmendra plays Hema Malini’s lover in this film, who is also his real-life wife.  Sapna is a pretty youthful lady who connives wealthy men to finance her orphanage for kids. Dharmendra is head over heels for her and has no idea who she really is. In this film, Dharmendra’s flamboyant looks were adored and admired almost as much as Hema Malini’s stunning attractiveness. 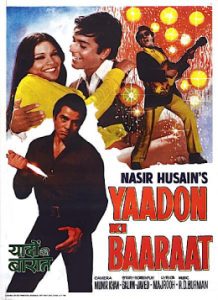 Dharmendra’s acting in this movie is widely recognized among his finest. The plot follows 3 siblings who are split when their parents are killed by a criminal. Years later, their fates cross.  The actor immerses himself in the role of the person seeking vengeance and delivers an outstanding performance. 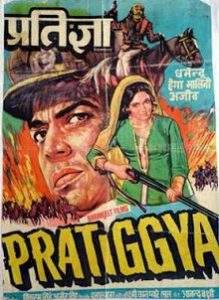 Dharmendra gives a fantastic performance in this film, from the intoxicated sequences to the passionate outpouring in the climax

Several awards and distinguished titles have been bestowed upon the seasoned actor, who has spent more than five decades in the business. The actor is presently filming for his forthcoming flick Rocky Aur Rani Ki Prem Kahani in Delhi.