Neha Hinge not only represented India in Miss International 2010 but also quit her IT job to pursue her dreams of acting. Read on to find out more such untold facts about the LSD Actress.

The beautiful and talented, Neha Hinge, is here to make a mark with her performance in LSD: Love, Scandal & Doctors, the latest addition to a wide list of ZEE5 Originals. This nail-biting thriller revolves around the investigation of a murder in a prestigious hospital with five interns as the main suspects. Neha Hinge plays a crucial role in this riveting series. But before you watch that suspense unravel, we’re revealing some unknown facts about the actress. 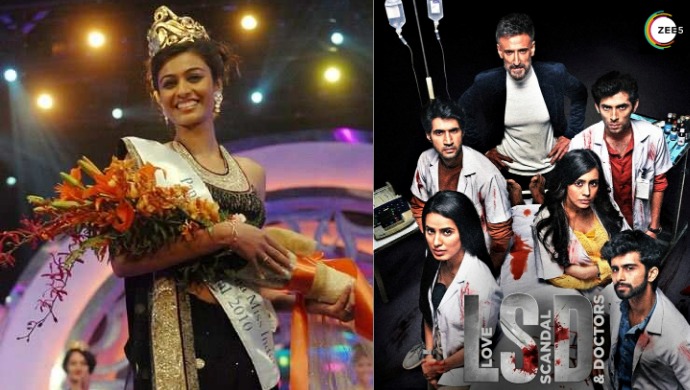 Before she began her acting stint, Neha Hinge was crowned Femina Miss India International in 2010. Owing to this achievement the actress represented India in Miss International 2010 and was among the top 15 contestants. She also attained the subtitles, Miss Bollywood Diva, Miss Fresh Face, and Miss Professional in the Femina Miss India Pageant 2010.

She Quit Her IT Job

The actress completed her education with a Bachelor of Engineering degree from D.Y Patil Institute of Engineering and Technology, Pune. Neha who started her career as a software engineer, quit her IT job to enter the Miss India pageant and fulfil her dreams of becoming an actress.

In her pursuit to follow her love for modelling, Neha walked the ramp in major fashion weeks like Lakme fashion week, Blenders Pride fashion tour, India International Jewellery Week and many more.

Did more than 25 TV Commercials

Apart from participating in various beauty pageants and fashion weeks, Neha has also been a part of more than 25 TV commercials for brands like Sunsilk, Pantaloons, Hero Cycles, Joyalukas, Malabar Gold, Kalyan Silks to name a few. 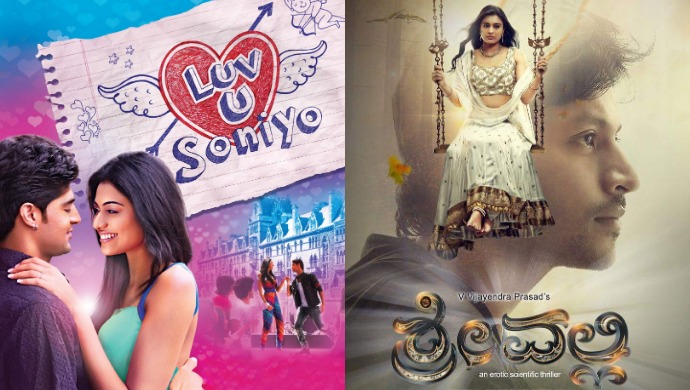 This talented actress has worked in regional languages as well. She made her Bollywood, Tamil, and Telugu debut with Luv U Soniyo (2012), Sagaptham (2015), and Srivalli (2017) respectively. She recently made her digital debut and is now one of the lead characters in the ZEE5 Original Series, LSD: Love, Scandal & Doctors.

Experience this medical thriller and watch the Mystery unfold on ZEE5.