All the reasons why the film Anandi Gopal deserves the National Award!

It is a great day for Marathi film lovers, and especially for the makers and of the film, Anandi Gopal. The film has won the National Award for the Best Film on Social Issues and this big news was announced today! Anandi Gopal is a biographical film based on the real-life of Anandi Gopal and Gopalrao Joshi in the 19th century. Starring Bhagyashree Milind, Lalit Prabhakar, Gitanjali Kulkarni among others, here’s why we think it was well-deserved and long overdue!

It is well-researched and true to life

The film’s makers stuck to clear research instead of being affected by rumours and stories. They relied on handwritten letters and other proofs to carve out their characters better and this is one of the biggest reasons why the film looks so good and so real. The actors who played the lead roles really immersed themselves into the people they were playing and studied hard for the film. 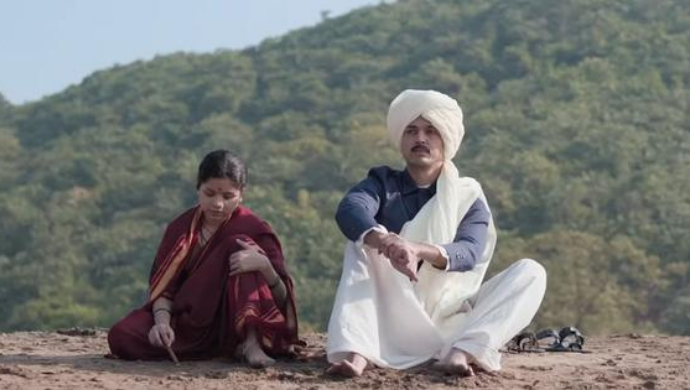 The fact that a man in the 1880s would encourage his wife to not just read and write, but study medicine is extremely surprising and the story of the first female doctor needs to be heard even today! Women empowerment has been a raging topic for more than a century now and women today have become more empowered than they have ever been. But, it is always nice to take inspiration from the past to do something even better in the future. 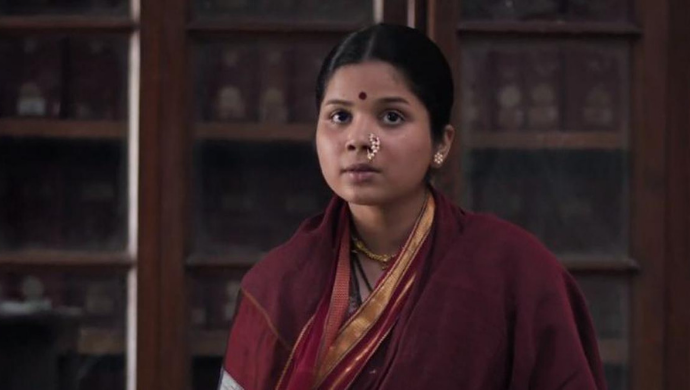 The film shows much the couple had to struggle to get a woman educated in the country in the 19th century. How Anandi and Gopalrao have to move cities and workspaces, how they had to contact several people in order to make Anandi’s dream come true is what the film portrays.

It also showed the efforts a progressive husband made to encourage his wife to strive more and be as talented as she can be.

Critics from all over the country praised the film and loved the performances as well as the direction of the film. This has also made Lalit and Bhagyashree get more appreciation with as their roles in the film are very memorable. To portray the characters so well without making them caricature-like is a tremendous feat and this film does it really well.

We congratulate the entire team of Anandi Gopal for this historic win!

For more such news and updates, visit ZEE5.