1. A complete makeover for Sudeep 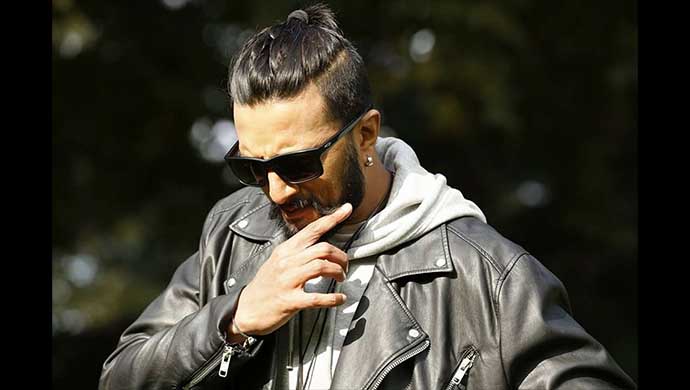 An international artist was called to make Sudeep look like Captain Raam. His biggest challenge was the short hair with a small ponytail look that he had to carry along throughout the film. However, this look worked in his favour when the hairstyle went viral and was seen sported by thousands of fans.

Hebbuli is one of the best action films in Kannada that I have come across until now. Directed by S. Krishna, Hebbuli displayed the makings of an unforgettable story.

If you are a Kiccha Sudeep fan, watch the movie now:

2. The last scene of the movie was shot in Mangalore 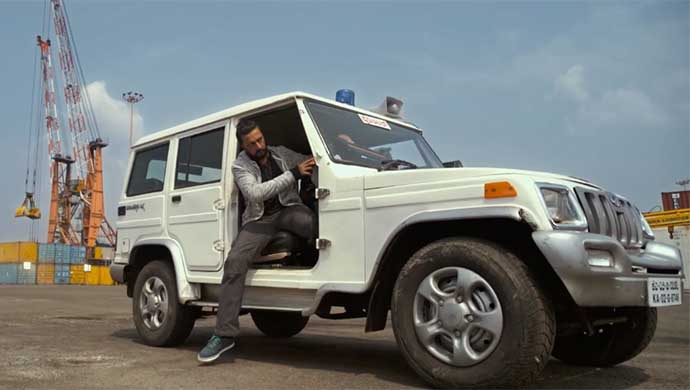 A Still From Hebbuli

The port area in Mangalore as can be seen in the film was selected for shooting the climax. The idea was to portray the villain’s vast empire that he gained through corruption. Giving the scene a rich look, the port of the town was probably the best location that could have been chosen.

3. Sudeep impressed everyone with his culinary skills in Kashmir 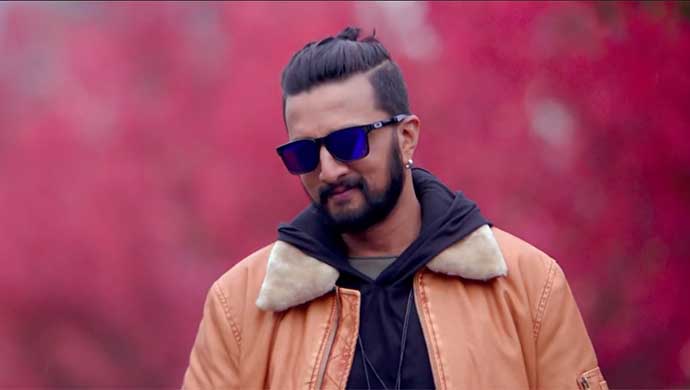 During the shoot of the film in Kashmir, the cast and crew experienced certain difficulties due to the tense environment in the area. But Sudeep took care of everyone’s appetite by preparing sumptuous meals for over 100 members of the cast and crew almost every day.

4. The movie generated profits even before the release 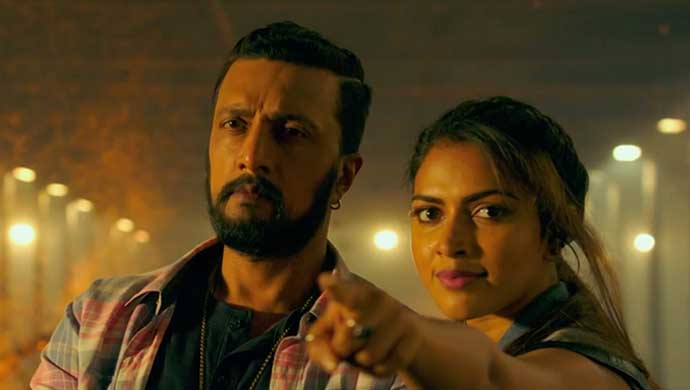 The makers of the film were ecstatic when Hebbuli generated good profits much before the release of the film itself. Advances from various exhibitors were the main cause of this kind of profit.

5. The shoot in Kashmir called for the need of army protection 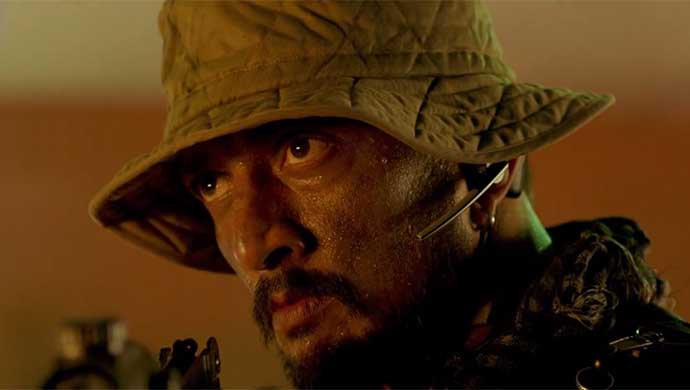 Kiccha Sudeep In A Still From Hebbuli

Due to the tension created by miscreants around Kashmir, the entire cast and crew including Sudeep were under the protection of the army during the shoot. Things like curfews added to the existing tension in the surrounding areas as well.

6. Hebbuli was made on one of the highest budgets in the Kannada industry 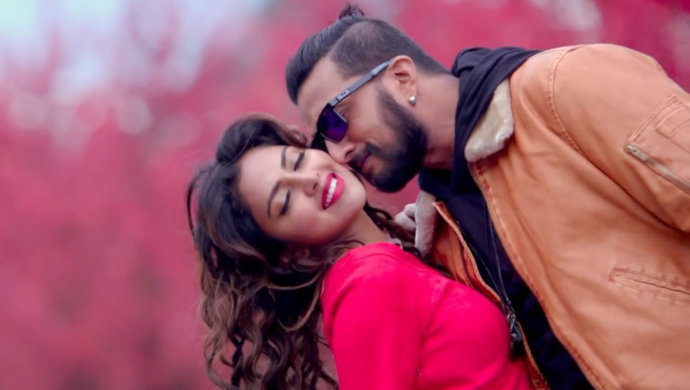 Kiccha Sudeep And Amala Paul In A Still From Hebbuli

This was definitely a film made on an exorbitant budget as per the Kannada film industry standards. Of course, it was worth every penny spent. Another surprising fact is that this has been Sudeep’s biggest film so far. 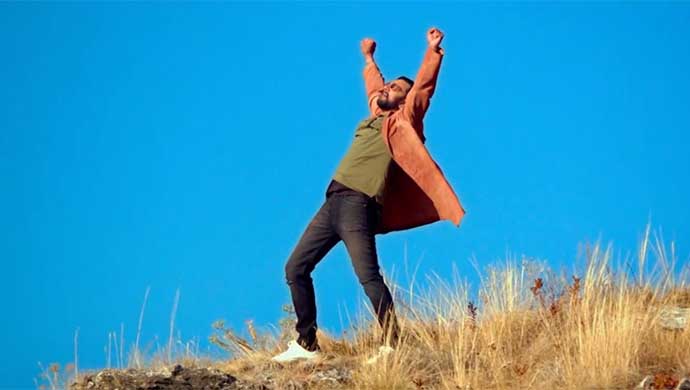 A Still Of Kiccha Sudeep's Hero Pose In Hebbuli

Surpassing the Bollywood film Raees and gaining the first place on the list of the most anticipated films on IMDB was Hebbuli. Truly, a feeling of pride for the state of Karnataka and all its Kannadathis! 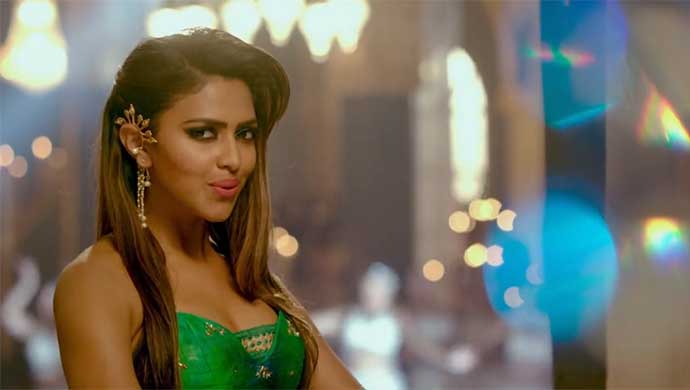 Amala Paul In A Still From Hebbuli

Amala Paul, who played the role of Dr Nandini, made her debut in the Kannada film industry with this movie. She was extremely thrilled to be given this opportunity and doesn’t seem to have disappointed us in any way. 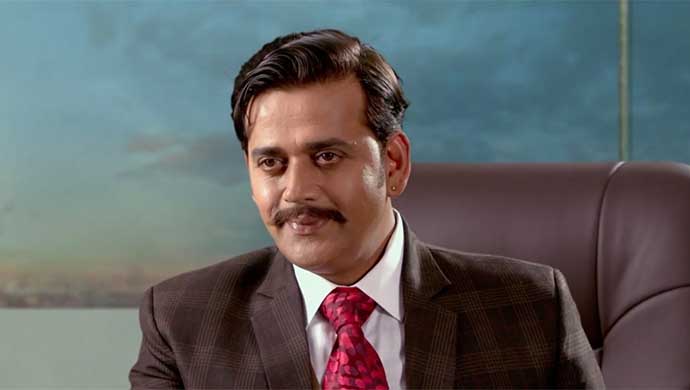 The famous Bhojpuri and Bollywood actor Ravi Kishan too made his debut in K-town with this film. He played the role of a corrupt but very influential man in the film. His brilliant acting skills left everyone at a loss of words as usual.

If you haven’t watched this film, go watch it now. We promise you won’t regret it.

Which lesser known fact shocked you the most? What did you think about the film? Leave in your comments in the section below with #ILoveHebbuli