Meenakshi, who we thought was seeking vengeance for her husband’s death was actually just trying to frame Kalyani all along. Check out what Kalyani’s point of action should be now.

In a shocking turn of events, Police Commissioner Meenakshi turned out to be the drug lord that not only Kalyani (Reem Shaikh), but even her own husband was looking for. All this while on Tujhse Hai Raabta, we thought Meenakshi was a scorned woman who lost her husband to a drug war. Even though she was completely against Kalyani, her actions could’ve been justified due to the huge loss she faced. But now that her truth is revealed, Meenakshi seems more evil and dangerous than ever. And if Kalyani wants any chance at survival, she needs to play smart and expose her soon. Here’s all she could do to get Meenakshi what she deserves.

Save Sunita From Dying And Keep Her Hidden

Sunita has been shot by Meenakshi, but she still has a fighting chance just like Parmarth did. If Kalyani takes her to the hospital on time, not only can they save a life, but she’ll also prove to be helpful in exposing the real mastermind. But for this, Kalyani has to keep Sunita hidden. Once her health improves, Kalyani can then use Sunita to her benefit.

Also Read: Tujhse Hai Raabta: All The Times When Kalyani Wore The Detective’s Hat And Exposed Lies Of Villains

Get Sunita To Reveal The Truth About Her Boss

Although last time Sunita escaped from Kalyani’s house, this time she won’t do the same as at that moment her loyalties lied with Meenakshi, but now after being shot, she might rethink her choices. She will be extremely enraged at Meenakshi for trying to kill her, and all Kalyani has to do is instigate her enough for Sunita to reveal the truth about Meenakshi being the drug lord.

Tell Meenakshi The Truth About Vyjanti

Once Kalyani knows the truth, she could record it, as additional proof, but since Meenakshi is the Police Commissioner, people would believe her word over a criminal’s. Hence, Kalyani will have to catch her red-handed. For this, first, she will have to reveal her true identity as Kalyani so that she can stay with her family and investigate this case with Malhar and others.

Also Read: 5 Times When Anupriya Stood By Kalyani And Proved To Be Her Pillar Of Strength

Inform About The Drug Racket To Her Family

Kalyani should also inform Anupriya and others about the whole drug racket, and this includes everything she knows about it. She should then take help from Malhar (Sehban Azim), Anupriya and Sarthak to plan a trap for Meenakshi. Kalyani’s family has always come to her aid, and together they can surely prove her innocence. 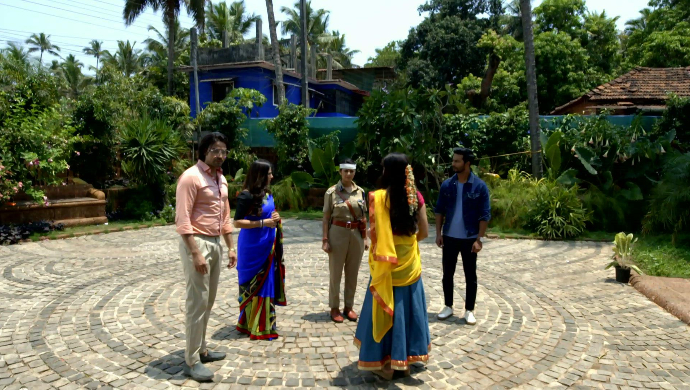 Go Sherlock On Meenakshi And Catch Her Red Handed

Once she’s started acting like an innocent little girl in front of Meenakshi, now she needs to conjure her inner sherlock, put on the detective hat and start gathering proof. She could bug Meenakshi’s room, her table at the police station and maybe even get her phone tapped (with help of Param) to receive more information about her dealings and to gather proof against her. This way, she can also catch her red-handed during some drug deal. And that’s when she will be able to use Sunita’s testimony as well. 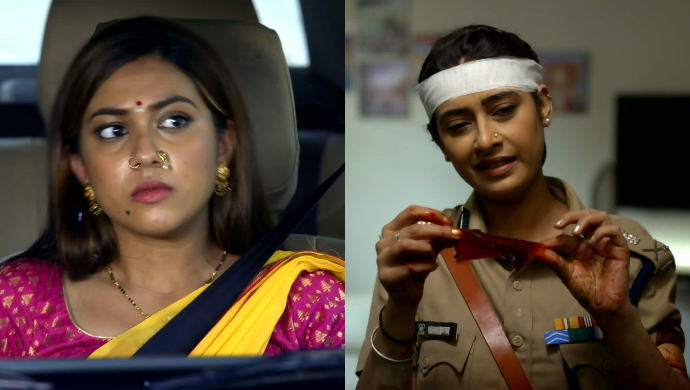