The Diwali Festive season is right around the corner and everybody is worried about how to celebrate it this year. With social distancing being a major concern, the virus has taken away out major ‘Khushiyan’. Celebrate this Diwali with ZEE5 and make it your own kind of Khushiyon ki Diwali. Here are some of the ZEE5 originals that will make your Diwali Khushiyon vali.

Since we cannot celebrate Diwali this year by visiting the houses of our friends and family, ZEE5 will make sure your Diwali excitement is not affected. Here are some of the types of “Khushiyan” that the ZEE5 originals will give you this festive season:

1. Mission vali Khushi: Naxalbar Rajeev Khandelwal’s Naxalbari is all about the mission that he will carry out to stop the Naxalites in Gadchiroli. His mission will make you happy and curious at the same time. The ZEE5 original series also features Satyadeep Misra, Aamir Ali and Tina Dutta in the pivotal roles.

One gets the utmost happiness when they take their revenge on someone who has wronged them. This Diwali, watch Taish which revolves around the revenge story between Pali and the two friends, Rohan and Sunny. The ZEE5 original film features  Pulkit Samrat, Kriti Kharbanda, Jim Sarbh, Sanjeeda Shaikh and Harshvardhan Rane. 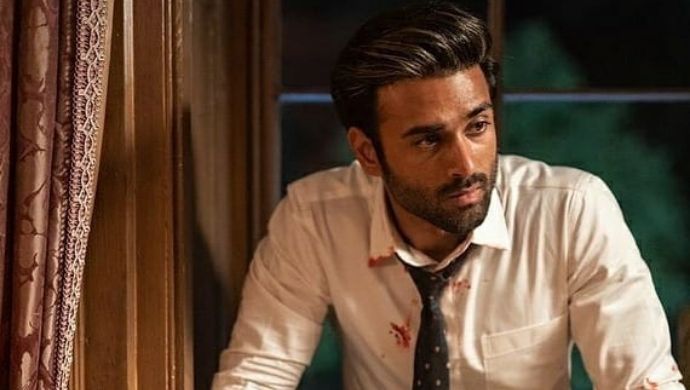 Comedy couples will show you what Pyaar vali khushi feels like. The rom-com focuses on two stand up comedians who aspire to be the best comedy couple in the country. They fall in love and wonder if they should get married. The film features Saqib Saleem and Shweta Basu Prasad. Celebrate your Diwali by watching this light-hearted movie with your family and friends and experience the Pyaar vali Khushi.

Who doesn’t love to spend their Diwali at home and spend time with family? Ek Jhoothi Love Story is a family drama-comedy show that will focus on the lives of Sohail and Salma. The series will also focus on their family’s lives and how they all are dependant on each other. It will also highlight various social issues faced by a brown family.

Yaara will bring you the Dosti vali khushiyan you deserve this festive season. Yaara is a story of friends from the gangster world who will come together and smuggle goods. They will be seen on a mission to save their friend who is arrested by a police officer. The bond between the four friends will remind you of your bond with your friends when you watch the film with them. The film features Vidyut Jammwal, Shruti Haasan, Amit Sadh, Vijay Varma, Kenny Basumatary and Ankur Vikal.

Daawat-e-Biryani will make you crave for Biryani this Diwali. The ZEE5 original film revolves around Panchali who will go on a journey from Kolkata to Lucknow to find her grandmother’s biryani recipe. On the journey, she gets to know a lot about his grandmother’s life. The film features  Sauraseni Maitra, Jayant Kripalani, and Suhasini Mulay in the lead roles.

Khaali Peeli is the perfect Bollywood Masala movie you need to watch with your loved ones. The film features Ananya Panday and Ishaan Khattar in the lead roles. It revolves around two friends who are being chased by goons.

Who doesn’t love getting rid of exams before Diwali season begins? Pareeksha focuses on a rickshaw Vala who aspires to give his son the best possible education. The film is based on a true story and features actors like Sanjay Suri, Adil Hussain, and Priyanka Bose.

Atkan Chatkan will show you how it feels to dream about something and achieve it. The film focuses on a group of kids who have a passion for music. They are very poor and cannot fulfil their dream of forming a music band. The film features Lydian Nadhaswaram, Yash Rane, Sachin Chaudhary, Tamanna Dipak and Ayesha Vindhara.

There is a different satisfaction of going on a mission and catching someone red-handed. Abhay 2 features Kunal Kemmu as an investigative officer who is on a mission to save two children who have been kidnapped. The twist and turns in the story will make you extremely curious. 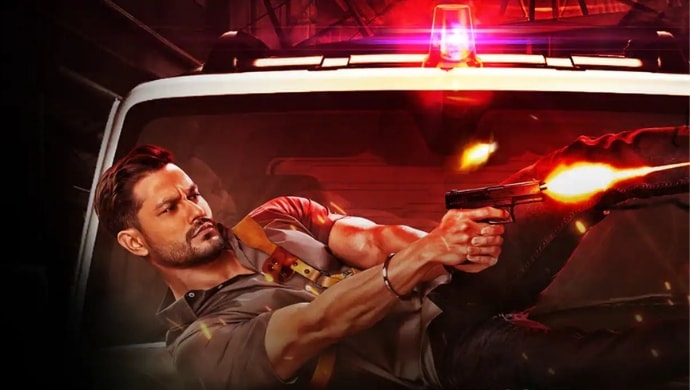 Catch these original films and movies streaming now, only on ZEE5 Originals!