Ranbir Kapoor is known to be a sneakerhead, he’s known to spend a lot of money on many things. We know that he is currently among the actors who get paid millions each year. The actor knows how to spend his money and looks at the most expensive things Ranbir owns besides his sneaker collection.

Ranbir Kapoor is one of the elite people known for spending a lot of money on expensive things, made-for-order things. He has also got a liking for luxury watches. The likes include a Richard Mille RM 010 watch worth a whopping Rs 50 lakhs. The watch is among the most expensive ones globally, and very few people have it in their possession. However, the actor didn’t buy it. He received this watch as a gift from Amitabh Bachchan. A generous gift indeed. 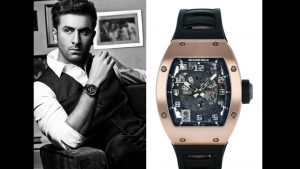 The actor resides with his girlfriend, Alia Bhatt, in a luxury plush house designed by interior designer and film producer Gauri Khan. The house is in Mumbai’s Pali Hill area, which is one of the posh areas of Mumbai. The actor got it for around 35 crores. The space has a modern look, making it look like it’s a grand home in the English suburbs. Only rich people like Ranbir own it, we think. 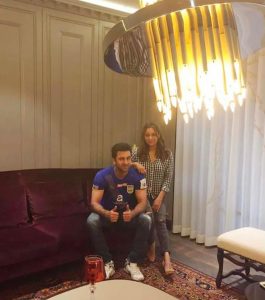 Ranbir Kapoor also fancies many expensive cars and owns many swanky wheels in his garage. A Range Rover Vogue worth Rs 1.6 crore. While other celebrities are chasing other luxury cars like Lamborghini and Rolls Royce, Ranbir Kapoor prefers to drive around town in his deep blue Range Rover being the oldest fan there is. This stylish SUV is powered by a V6 engine capable of producing maximum power that runs smoothly. 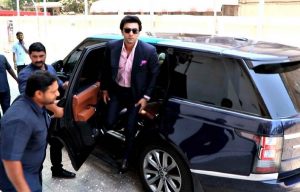 Ranbir Kapoor is elite; okay, we know it now. We are waiting for his next film with Alia Bhatt, and we’re excited.