Best of 2020: From A to Z, ZEE5 Got You Covered! Check Out The Best Shows Ft. Your Favourite Stars

The year 2020 is about to end and we’re all set to welcome 2021. Many Bollywood actors made their digital debut on ZEE5 this year. Here is a list of every film and series from A-Z featuring your favourite Bollywood actors.

Abhay 2 features Kunal Kemmu in the lead role. He plays the role of an investigative officer who is on a mission to save children. On his mission, he has to deal with some of the deadliest criminals. He has a criminal mind which helps him think like them to catch old of them. 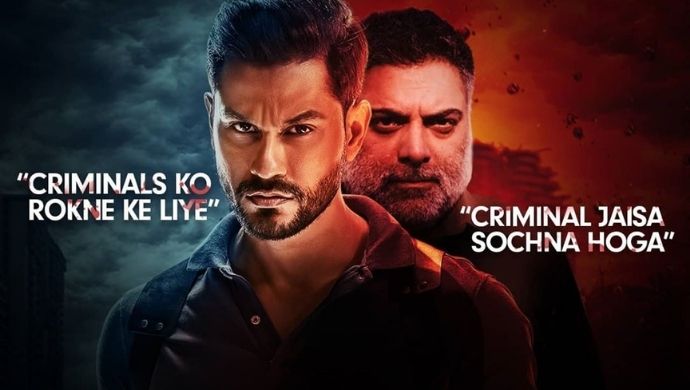 Bicchoo Ka Khel features Divyenndu Sharma in the lead role. He plays the role of Akhil who is a prime suspect in a murder case. He kills a few people who are involved in his father’s death. Divyenndu has managed to play the role of a law student very well.

Comedy Couples features Saqib Saleem and Shweta Basu Prasad in the lead roles. They play Deep and Zoya who aspire to become the best comedy couple in India. The plot revolves around how they manage to maintain their bond as they move further in their profession.

Dark 7 White features Sumeet Vyas in the lead role. He plays the new chief minister who gets shot while he is travelling. The investigation leads to his college friends and also unveils some of their darkest secrets. Sumeet Vyas plays the younger version of the CM as well.

Forbidden Love is an anthology that focuses on the consequences of love. It features Ali Fazal, Patralekhaa, Aditya Seal, Chandan Roy Sanyal, Raima Sen, and Rannvijay Singh in the lead roles. Each episode focuses on issues such as infidelity, sexual preference and jealousy

Half Girlfriend features Arjun Kapoor and Shraddha in the lead role. The film is adapted from Chetan Bhagat’s novel by the same name. The plot revolves around Madhav a student from Bihar who falls in love with Riya Jha from an elite family. He asks her to be his girlfriend but she isn’t interested in him romantically and agrees to be his half girlfriend.

It Happened in Calcutta features Karan Kundra and Naghma Rizwan in the lead role. The series is set in the era of 60s and 70s. The plot revolves around Ronobir and Kusum who fall in love with each other amidst an epidemic.

Judgemental Hai Kya features Kangana Ranaut, Rajkumar Rao and Amyra Dastur in the lead roles. Kangana plays the role of Bobby who is haunted and disturbed by her past. She rents her house to Keshav and Rima and repeatedly stalks Keshav. The suspense thriller will keep you hooked to your seat.

Karenjit Kaur is the untold story of Sunny Leone. The series revolves around her journey from an adult movie star to becoming a Bollywood actor. It shows how she changed from Karenjit Kaur, an innocent girl from a Sikh family to Sunny Leone, the woman she is today.

London Confidential features  Mouni Roy and Purab Kohli in the lead role. The plot revolves around Indian agents getting killed in London. RAW agents start investigating China’s role in the case. They find out that there is a mole in their team and start doubting each other.

Mum Bhai revolves around an encounter specialist played by Bollywood actor Angad Bedi. the plot revolves around a face-off between criminals and Mumbai Police. The series is filled with action-packed scenes and will not disappoint you.

Naxalbari features Rajeev Khandelwal, Aamir Ali and Shakti Anand in the lead role. The plot revolves around STF Raghav Joshi played by Rajeev Khandelwal who goes on a mission to curtail a red uprising in Gadchiroli. In this process, he loses his close ones and fights his inner demons. The series focuses on the lives of the Naxals.

Omerta features Rajkumar Rao in the lead role. The ZEE5 original is an autobiography of Ahmed Omar Saeed Sheikh played by Rajkummar who is a British terrorist of Pakistani descent. He kidnaps and murders a Wallstreet journal and is wanted in several countries. Rajlummar Rao was critically appreciated for his role.

Queen of Mystery is a mystery thriller series that features  Choi Kang-hee, Kwon Sang-woo, Lee Won-Keun and Shin Hyun-bin in the lead roles. The plot revolves around Yoo Seolok played by Choi who always dreamed about becoming a police officer, but everything changed when she got married to a prosecutor. 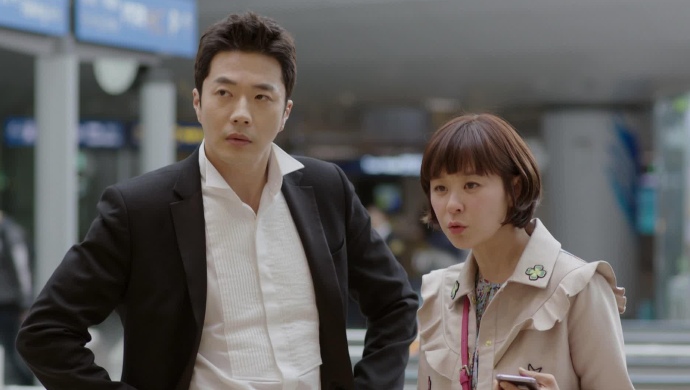 Rangbaaz features Saqib Saleem, Aahana Kumra, Tigmanshu Dhulia, Ravi Kishan, Ranvir Shorey and Jimmy Sheirgill. The series focuses on the life of Shiv Prakash Shukla who is the most notorious criminal in Gorakhpur. He becomes the most wanted criminal.

Saand Ki Aankh features Tapsee Panu and Bhumi Pednekar in the lead roles. They play Chandro and Prakashi who are in their 60s and live in a patriarchal society. They figure out that they have shooting skills and with the help of an instructor they participate in various shooting competitions.

Taish stars Pulkit Samrat, Kriti Kharbanda, Jim Sarbh, Sanjeeda Shaikh and Harshvardhan Rane. The plot revolves around two friends Rohana and Sunny who reunite after a long time at their friend’s wedding. A chain of violent acts begins when a few people from Rohan’s life come back.

Uri: The Surgical Strike features Vicky Kaushal and Yami Gautam in the lead roles. He plays Major Vihaan from Indian army, who leads an operation against the group that attacked the Uri base in Kashmir in 2016. The film is based on a true story and is considered as one of the best films of Vicky Kaushal.

Who’s your daddy features Rahul Dev, YouTuber Harsh Beniwal, Nikhil Bhambri and Anveshi Jain. The plot revolves around Tidda played by Nikhil who goes to his father to find out the truth about his real mother. As the story unfolds, he gets to know about is father’s colourful past.

Yaara is a story of a group of gangster friends who reunite after a long time. They go on a mission to rescue their friend who is arrested by the police. The film features Vidyut Jammwal, Shruti Haasan, Amit Sadh, Vijay Varma, Kenny Basumatary and Ankur Vikal.

The plot of Zero KMS revolves around a man who is released after serving 10 years in the prison for the crime he did not attempt. He realises that he is caught in the middle of a flesh-trafficking racket. The series features Nassiruddin Shah, Tanmay Dhanania and Satyadeep Misra.