From carrying their partners home in their arms to praying with each other, here are a few of the most romantic scenes from your favourite shows like Sembaruthi and Thirumathi Hitler.

Valentine Day ‘s is nearing but love was in the air throughout for our favourite couples. In celebration of this special occasion, we thought it would be great to take a look at some of the most romantic moments from shows like Neethane Enthan Ponvasantham and Thirumathi Hitler.

When Anu had her exams, not only did Surya drop her to college, but he also accompanied her to the temple. It might not look like much but it was one of the most thoughtful things. They got to spend time with each other in a safe space after a long time, and we are sure that it will always be special to them. 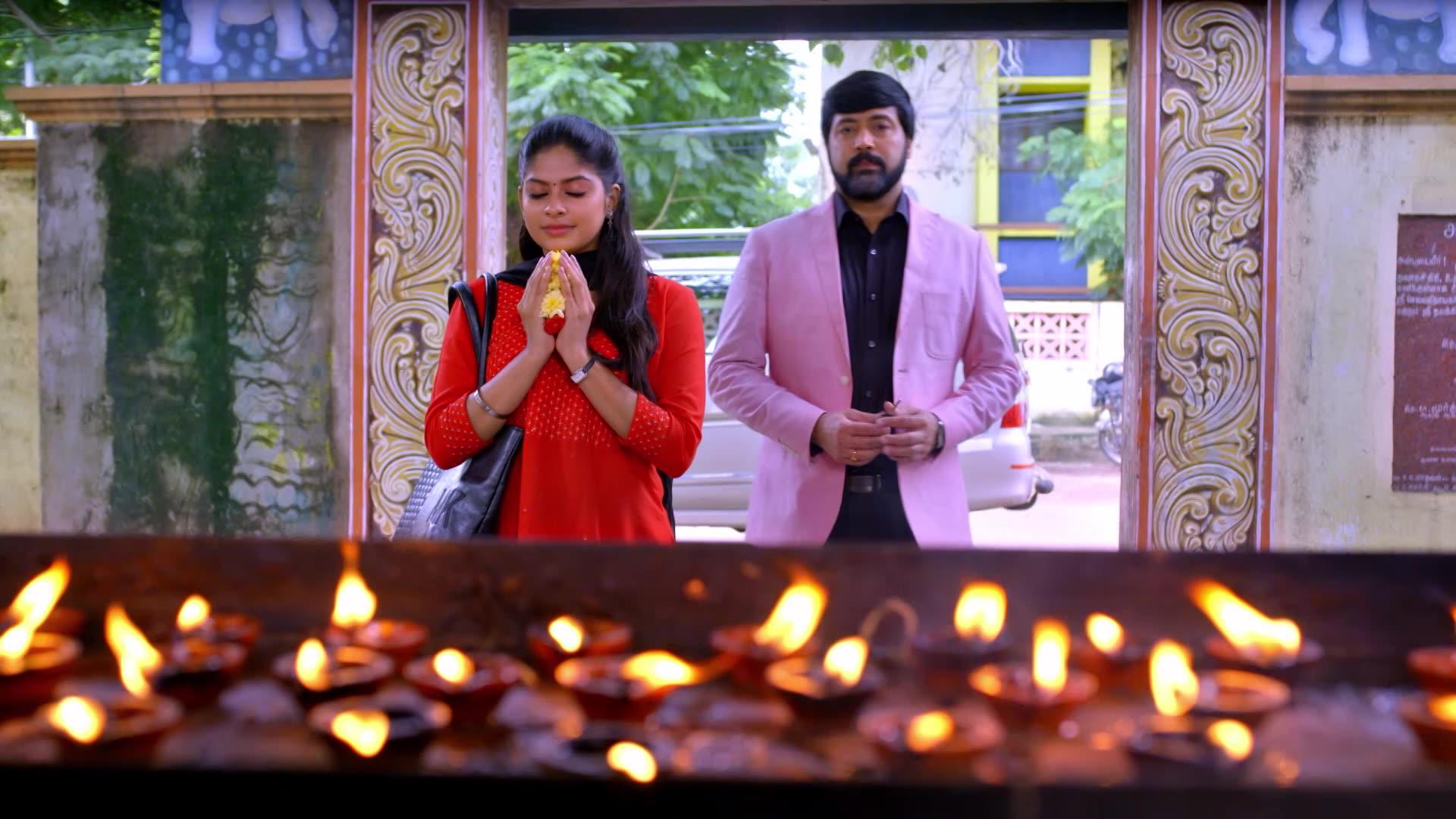 While being at Gun Point, the couple was happily oblivious to the threat that lurked over them. Not only did Surya ignore Pankaj’s advise to stay in but he also made sure he spent quality time with Anu. Anu gifted him a jasmine plant and they soon began feeding each other a cup of ice-cream.

3) When Adithya picks up Parvathy in his arms in Sembaruthi

When Parvathy had made a huge sacrifice to save Akhilandeswari, she was barely in a position to stand when she returned home. When Janaki Amma offered to help her walk home, Adithya insisted on letting him take her himself and carried her home. This moment is just too adorable to forget.

When Janaki Amma visited their home, he offered to make Rasam and helped Parvathy have it. Later, they went to their room where Parvathy was seen resting on his lap and it was one of the sweetest moments between the couple, given that they were finally together after long.

When Hasini was getting down the stairs backwards, she almost tripped and would have certainly injured herself a lot if it would not have been for AJ who was there at the right time to save her from falling. It was one of the few times we saw our Hitler soften down a bit!

When Hasini learnt that AJ was one of the reasons why Swetha was alive, she thought of him as someone who could get rid of Badri. She goes to his house to seek help from him. While she was talking to him, they both noticed the Diya almost going off and rush to save it from extinguishing at the same time. We are sure that this is when he was assured that Hasini was right for him!