#ThisHappened: A Look At Some Of The Biggest Moments That Made Headlines In 2020

2020 has been an unprecedented year for all of us. Here’s taking a look at the news that made headlines this year, besides coronavirus of course.

2020 has been an unprecedented year for all of us. We faced a pandemic together and other ups and downs throughout the year. While some moments in 2020 made this year a little better, some other moments left the entire nation in shock. Without further ado, here’s taking a look at some of the biggest moments of this year that were certainly the highlights of 2020, besides COVID-19 of course.

1. India became the country with the second-highest number of Covid-19 cases

It has been over a year since the Covid-19 pandemic began and India reported its first case from Kerala on January 30, 2020. Soon, the rampant virus took over the entire nation and as of now, India has the second-highest number of COVID-19 cases in the world. 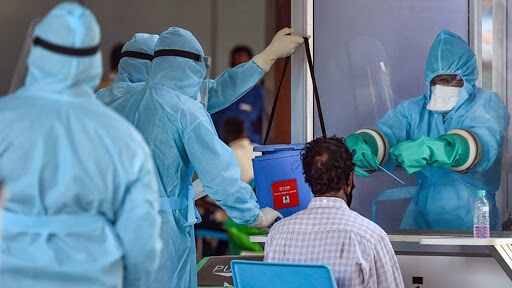 When the lockdown was imposed in our country, Prime Minister Narendra Modi urged Indians to come together in solidarity and clap hands so as to express gratitude towards front line workers who were battling COVID-19 selflessly. Many used ‘thaali’ instead of ‘taali’ and that became a big moment of this year.

Bollywood actor Sushant Singh Rajput’s death was widely covered by the media and even today, it is one of the most discussed topics in the country. His death reportedly uncovered several ‘dark sides’ of Bollywood and sparked controversies related to nepotism and narcotic drugs. 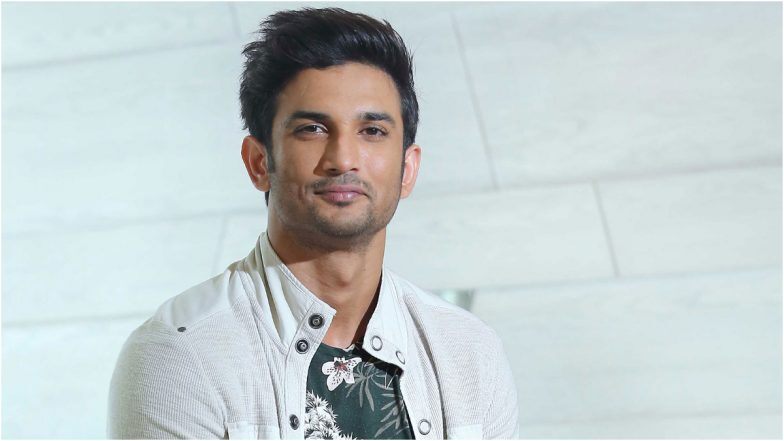 Reportedly, the investigation into SSR’s death unearthed a big drug network that runs in Bollywood and several celebrity names came out in connection to this drugs-related case. The whole ‘drug-angle’ was widely covered by the media and is still a hot topic.

The ongoing protest of farmers in India which began around four months back became one of the biggest farmers protests in the history of our nation. The protest is majorly against thre acts passed by the Indian Government in September. 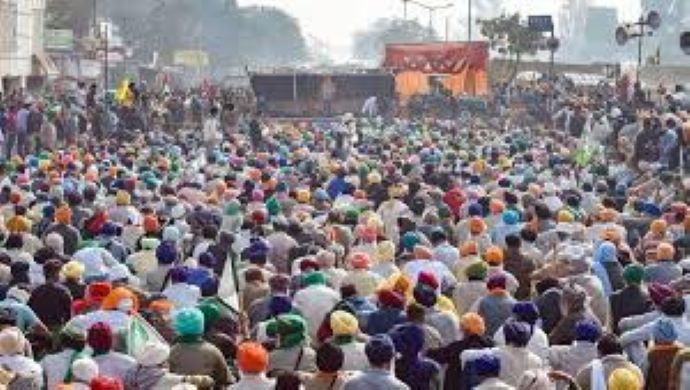 When the lockdown was implemented, daily wage workers were among the worst-hit people who lost their jobs and had to migrate back to their native places. With no means of transportation available at that time, many of them resorted to walking and even lost their lives due to starvation and heat-related problems.

Sushant Singh Rajput’s death sparked a raging trend on the internet called  #BoycottBollywood that was started with an aim to stop nepotism in Bollywood. Netizens and SSR fans shared that they will boycott all the movies featuring star kids and urged others to do the same.

Former President of India Pranab Mukherjee passed away at the age of 84 on August 31, 2020 following several health-related complications. 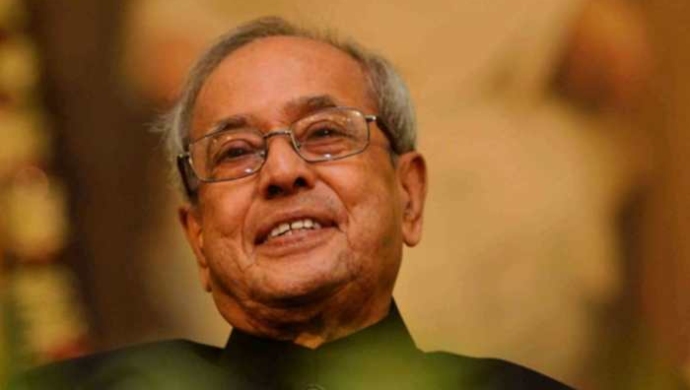