Aarushi was lucky to have seven phenomenal and understanding mothers-in-law in her life. This Mother’s Day, let’s celebrate their beautiful bond.

Mother’s Day is around the corner and we cannot wait to give our moms a jadoo ki jhappi on this special day. While mothers are certainly the best thing to happen to anybody, many are lucky to witness an equally loving mother-in-law. Speaking of mother-in-law, we are reminded of one of Zee TV shows, Satrangi Sasural where Aarushi ( Mugdha Chaphekar) meets Vihaan ( Ravish Desai ) and his seven mothers. So, this mother’s day, let’s have a throwback to Satrangi Sasural, where Aarushi was blessed to have the blessings of her seven mothers-in-law.

Satrangi Sasural is a story about Vihaan who belongs to a wealthy family. He falls in love with Aarushi who hails from a middle-class family. Interestingly, Vihaan has seven mothers at home who are eagerly waiting to get him a beautiful bride. The head of the family is Dadi Maa (Farida Jalal). The rest of the family includes Vihaan’s mother and his aunts. Vihaan shares a beautiful bond with all seven of them. Dadi Maa being the head of the family protects Vihaan while his mother’s sister (Shital Thakkar) gives him the freedom to do whatever he wants.

Vihaan’s Bua maa (Sadiya Siddiqui) is quite strict and keeps an eye on him however her love for Vihaan is as pure as water. While Vihaan’s mothers can be very strict, his real mother is a soft, kind-hearted mom – his Tai Maa (Samta Sagar). She is emotional and will never let anyone hurt her son. However,  Vihaan’s mothers’ dreams of bringing the perfect bride shatter when he falls in love with Aarushi. Though Vihaan tries to play it safe and Aarushi impresses all seven of them with a plan.

It gets difficult for Aarushi to leave in the house but eventually, she wins their hearts with her actions and they live a happy life together. Aarushi was amongst the lucky ones who received blessings and love of not one but seven mothers-in-law. She was equally devoted to all of them and made us realise that ‘saasu ma’ isn’t always evil. 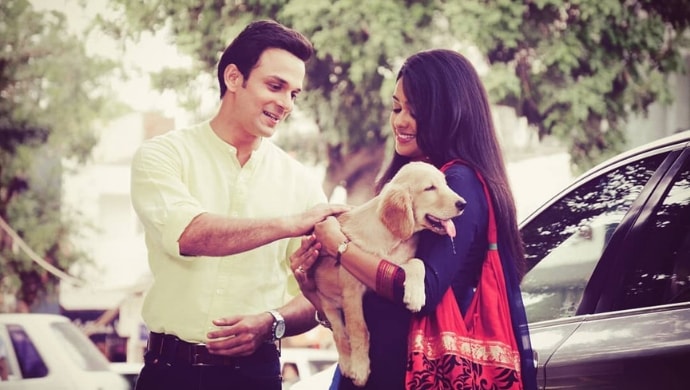 So, this mother’s day, let’s also celebrate your beloved mothers-in-law who are just as adorable.