Taish: 4 Poignant Moments Between Rohan And Sunny That Redefine Friendship

Beautiful moments of friendship in Taish that redefine friendships and give us friendship goals. Catch Taish only on ZEE5

The Bejoy Nambiar directorial Taish had premiered on ZEE5 on October 29, 2020. The Harshvardan Rane, Pulkit Samrat and Jim Sarbh starrer that was received well by its audience in its core is a chilling thriller. The story taps on several relationships from blood relations to friendships that are dearer than all other relationships. Revisiting these moments, here are 4 moments in Taish that redefined friendship.

Watch the teaser for the thriller right here!

1)When Sunny got Arfa to the wedding

After learning that Rohan was serious about Arfa, Sunny doesn’t spare a minute to bring Arfa to Krish’s wedding. This puts a smile on his Rohan’s face right away. Sunny rewrites friendship goals with this move making everyone want a friend like him 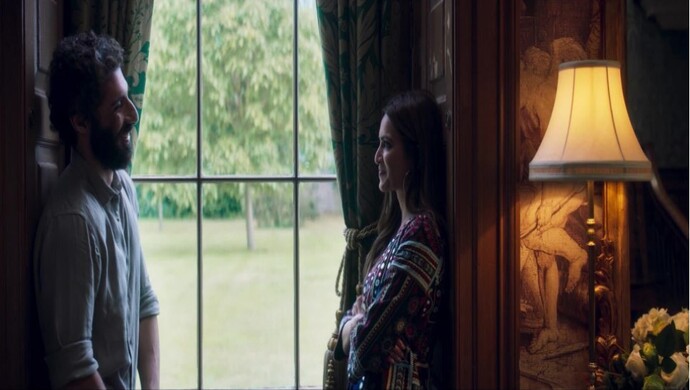 At Krish’s wedding when Rohan’s parents catch him and Arfa almost having a romantic moment, Rohan is flustered and struggles to introduce Arfa. Sunny takes it upon himself to introduce Arfa effortlessly.  He not only manages to tell them that Arfa and Rohan are living in together but also tells them that she is from Pakistan 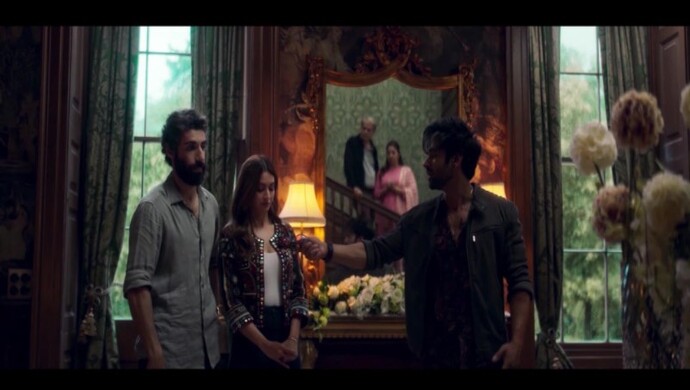 3) When Sunny beats up Kuljinder

Post the revelation that Kuljinder has had a past with Rohan, scarring him for life, Sunny is enraged. Although Rohan, himself doesn’t resort to violence, Sunny empathises with Rohan like he has lived every moment of that trauma with his friend. 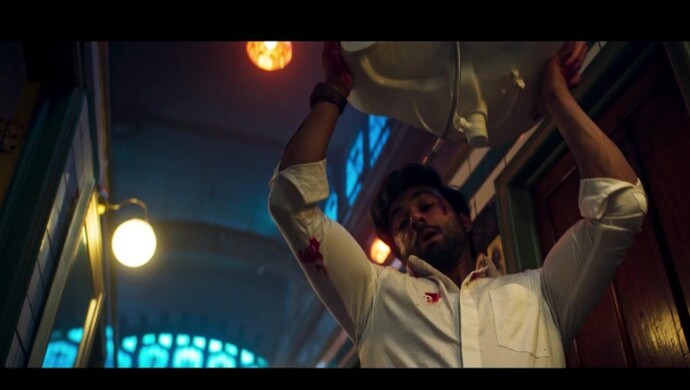 4) When Rohan is determined to find Sunny at all costs

At one point in this thriller, Sunny is missing and has cut off all contacts with everyone. Although reluctant at first, Rohan makes it his life’s agenda to find Sunny. It is at this point that we learn that Rohan could even kill just to make sure his friend is safe. 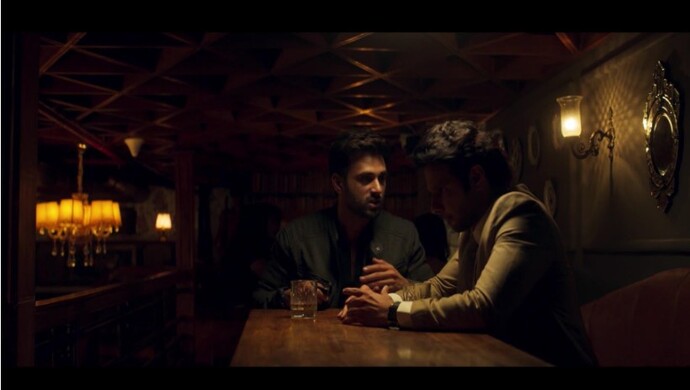 Catch this nail-biting thriller only on ZEE5