Read Top VC Explaining Why Loss Making Startups Have Crazy Valuations, If You’re Just As Puzzled As Us

If one follows financial news and updates religiously, they know that often newly launched startups with feeble hope of making huge profits are valued as unicorns while well-established ventures with great profit potential aren’t included in such lists. More often than not, such companies are valued at way less than their actual value.  However, why […]

If one follows financial news and updates religiously, they know that often newly launched startups with feeble hope of making huge profits are valued as unicorns while well-established ventures with great profit potential aren’t included in such lists. More often than not, such companies are valued at way less than their actual value.

However, why does it happen? What is the secret recipe which makes the freshly established startups unicorns? Let us know from leading venture capitalist, Sajith Pai.

How Are Startups Valued?

It is easier to value established and listed companies than startups. The new organizations which make losses are difficult to value, however, there are certain methods prescribed for the same. 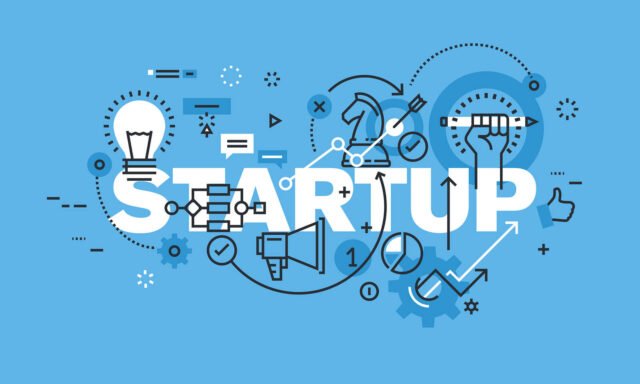 The most well-known method for the valuation of start-ups, even the loss-making, is discounted cash flow. The discounted cash flow method is when the cash flow is forecasted by the valuing firm along with an expected rate of investment return. A higher discount rate is attributed to those startups which are inevitably destined to fail in generating cash flow.

The backbone of discounted cash flow method is the ability of the evaluator to forecast the future market conditions and make sage assumptions about long-term growth rates. Projecting sales and earnings is purely a guessing game and this makes the entire process more sensitive and sort of unreliable, as the assumed earnings and rates of returns may not be achieved by the startup in question.

Another drawback with discounted cash flow is that it bases its assumptions in line with the public market where old, established companies already stand.

What Is The Right Way To Value?

Sajit Pai remains of the opinion that the best way to value a startup is to value it in stages. Every business venture is developed in stages and these stages are defining milestones in the growth of the firm. Startups can be rightly valued only if the valuation is traced through stages and not in totality.

The first stage of any startup is venture funding. The seed funding stage is when the startup has just started and this stage involves the basic arithmetical calculation. This stage isn’t where the real value of the startup can be ascertained.

However, if the seed fund of a company is good enough to sustain long terms of low revenue, then it is a good sign. Sufficient seed fund showcases promise and hope in the startup which motivates preliminary investors to come forward and invest.

In the second stage, a sound management team is put in place to execute the plans of the firm. This makes the firm’s ability to achieve success higher, as a strong team is the backbone of a venture. In this stage, more people join the venture and add money into it as they see a future for the venture.

The fourth stage is when the startup looks at a real customer base. In this stage, some strategic alliances or partners come into the picture and the firm starts presenting its product or service to a group of people who are willing to buy. These alliances further generate funds for the firm. However, the final stage is the most important.

The fifth and final stage is when the firm sees some real revenue from the sale of its product or service. In this stage, the fruits of the hard work done by the startup are materialized and from here on, the actual valuation of the firm can be done as per established standards, like discounted cash flow.

Valuation by stage system is where the capital or seed fund is a signal of growth and not the basis on which growth is determined and forecasted. Over the stages, the stock in the firm is diluted as more venture capitalists start investing in it. This system gives a better understanding of the growth of the firm and can provide an accurate valuation of the startup for the market to decide if the firm is a good investment or not.