Kundali Bhagya’s Pawan Vs Taish’s Kuljinder: Which Evil Brother Is A Bigger Villain?

Taish and Kundali Bhagya are both popular on ZEE5. But which ZEE5 show’s evil brother is better? Taish’s Kuljinder or Kundali Bhagya’s Pawan?

ZEE5 Original Taish would be incomplete without criminal family patriarch Kuljinder (Abhimanyu Singh). Pali, Jahaan, Rohan, and Sunny’s life would be easier than ever if Kuljinder did not create a problem with every opportunity that comes his way. Similarly, Kundali Bhagya’s Preeta would be at peace if Pawan (Ankit Gupta) did not plan a revenge plot every now and then. Even though  Kuli and Pawan have cruel intentions, which ZEE villain is more evil? Let’s take a look at some of their most memorable “villain” moments below. 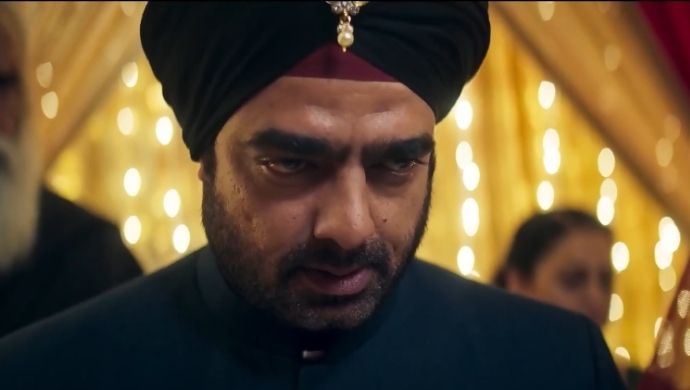 Taish‘s Pali always wanted to start his own business, but Kuli is against this decision. The relations between Kuli and Pali are already severed. But Pali suffers a severe heartbreak when Kuli marries Jahaan. Pali has been in love with Jahaan since forever, but Kuli’s move cuts the thin thread that established a connection between Kuli and Pali.

2. When Kuli planned to kill Pali 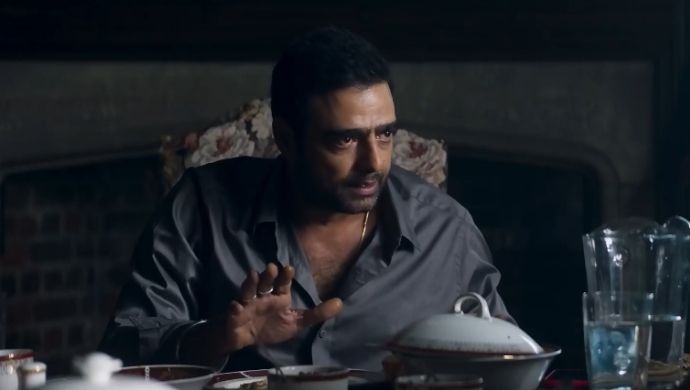 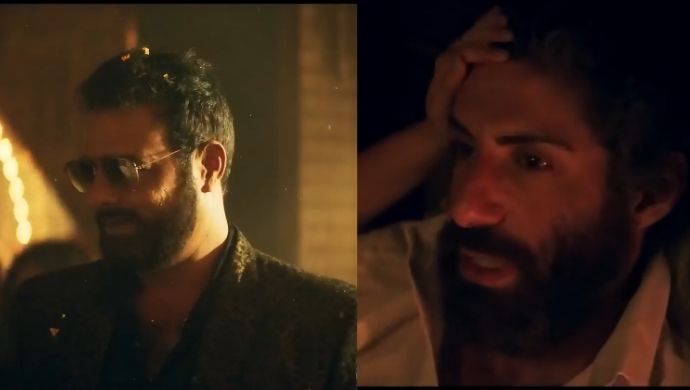 Kuli’s character gets more tainted when Rohan’s past is revealed. Rohan tells Sunny that Kuli had rapped him when he was a kid. This incident traumatises Rohan to this day. No wonder  this incident results in chain reaction of disastrous and life-altering events.

4. When Pawan learns about Preeta 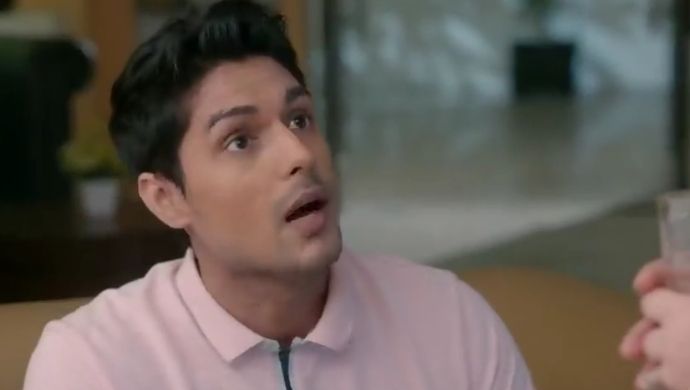 Pawan’s first introduction is that of a sweet innocent man who adores his big brother Prithvi. But when Pawan’s mother, tells him about Prithvi’s alcohol addiction and how he still loves Preeta, the innocent demeanour vanishes. Pawan is now blind with rage and is ready to fulfil his brother’s dream of being with Preeta.

5. When Pawan is ready to kidnap Preeta 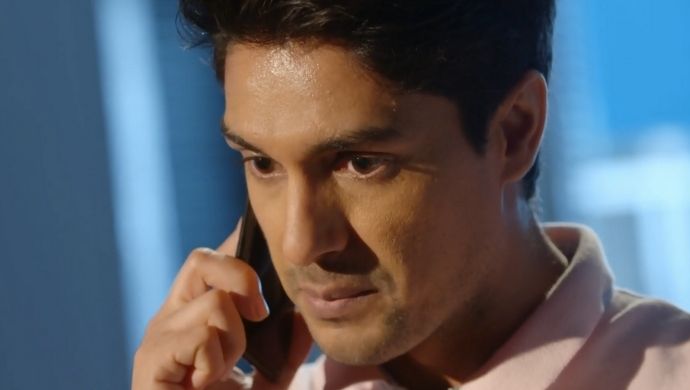 As mentioned earlier, Pawan is ready to make his brother Prithvi happy at any cost. So when he finally learns about Preeta’s betrayal, he plans to kidnap her. His blind rage starts a chain irreversible events. Preeta’s complicated life gets further messed up as Pawan with the help of Mahira executes his plan.

6. When Pawan plans to kill Preeta 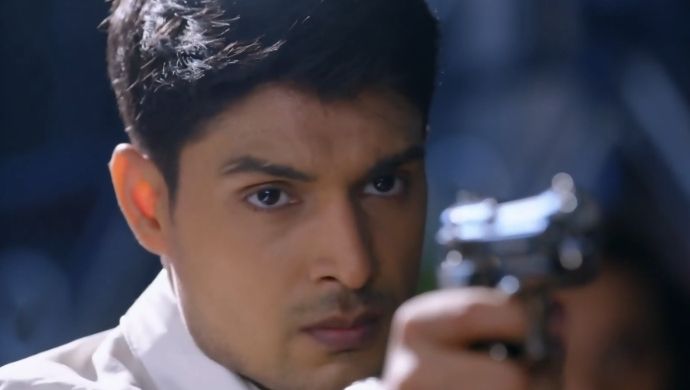 Pawan successfully keeps Preeta away from the muh-dikhai ceremony. But if plan fails, when Preeta, Shrishti, and Janki narrowly escape Prithvi and his men. When Pawan learns about their escape, he fires a bullet at Preeta. But Janki comes in between and saves Preeta.

Stream Kundali Bhagya premiere episodes before TV only with ZEE5 Club Pack! Avail exclusive films, ZEE5 Originals like Taish, and series at just Re 1 per day!