Aliya has not changed over the years. Read on to find out how she is behaving in a similar way with Prachi just like she behaved with Pragya.

Kumkum Bhagya is a blessing in disguise for the people who love long term drama. The show’s exciting twists and turns never fail to surprise the viewers. Abhishek Mehra and Pragya Arora’s unique and fairytale romance has had ups and downs. But now it is their twin daughters, Rhea and Prachi who are in the spotlight. Pragya is unaware that her daughter is working with Abhi. And Abhi does not know that Prachi is his daughter. The only person who is aware of all these developments is Prachi and Rhea’s aunt, Aliya. Aliya was evil towards her sister-in-law Pragya and now she is repeating the patterns with Pragya’s daughter Prachi.

Watch the latest episode in which Aliya accuses Prachi of theft.

Here are a few acts that Aliya is repeating in a way to make Prachi pay for being Pragya’s daughter.

1. Aliya blamed Pragya and now she is blaming Prachi. She blamed Pragya for Abhi’s accident and his deteriorating condition calling her slow poison for him. She is repeating the same by blaming the innocent Prachi for something she has not done!

2. Aliya is trying to create a rift between Prachi and Ranbir. She is doing so for Rhea, who is in love with Ranbir. But Aliya did the same to Pragya, as she thought Pragya and Purab were in love with each other. She made Abhi marry Pragya! 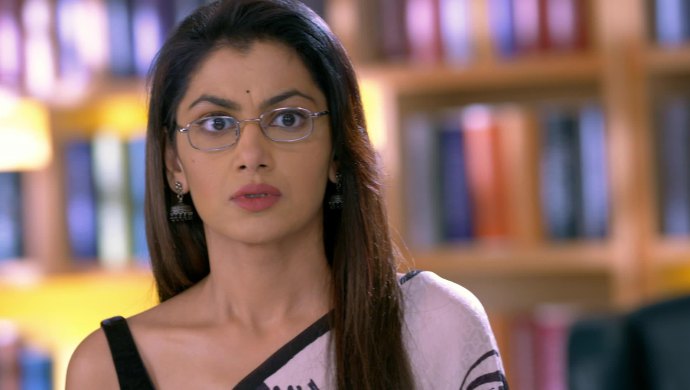 3. Aliya disrespected Pragya. She never behaved well with her sister-in-law. Just like she does to Prachi. She reminds her that she is only an employee and she must not meddle in internal matters! 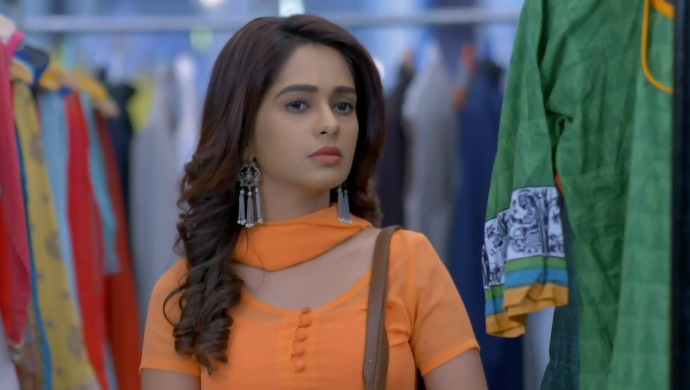 4. Aliya called Pragya middle-class and gold digger, and now she is saying the same things to Prachi! She thinks Prachi is trying to win over Ranbir because she wants a high-class home and lifestyle. 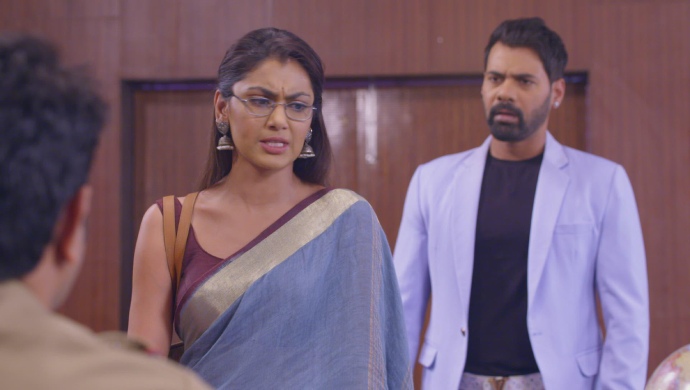 5. Aliya made fun of Pragya and her ways and now she is tormenting Prachi in a similar way. She always used to say that Pragya does not have a sense of fashion or flair of expensive items. Just like her mother, Prachi is subject to such taunts.

But what will happen once Abhi knows that Prachi is his daughter? We are excited to know too!  Stream Kumkum Bhagya premiere episodes before Tv only with ZEE5 Club Pack! Avail exclusive films, ZEE5 Originals, and series at just Rupee 1 per day!