Every time Prachi and Ranbir are on screen, we cannot seem to get enough of them, and heres’ why we think that they are the best together.

Prachi and Ranbir from Iniya Iru Malargal are one of television’s most favourite couples, who even come close to Pragya and Abhi. From their little fights to their confused feelings, this couple is as endearing as it gets. While Ranbir is engaged to Rhea, he has been catching feelings for Prachi. Rhea asks Ranbir to prove to her that he loves her, but there are more reasons than one why we think Prachi is perfect for him.

Watch the spoiler for the next episode of Iniya Iru Malargal right here!

While Ranbir is all set to get married to Rhea, she does not understand him as much as Prachi does. There is another side to Ranbir that comes across only when Prachi is around which makes him stay more on the edge. Ranbir likes getting her attention, even if he gets it by irritating her. He enjoys being with her, even if he does not realise it.

On the other hand, Rhea has no idea about who Ranbir really is, even if they have known each other longer. She wants him to behave a certain way so that he can fit her reputation and image. This basically means that she does not love him for who he is and this has never been good for long-term relationships. 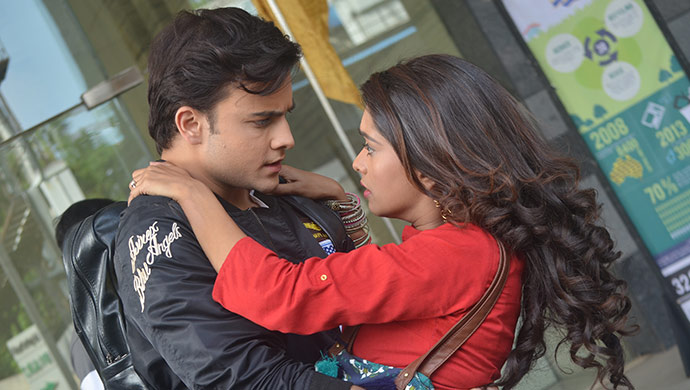 Prachi and Ranbir fight like no one else. They get on each other’s nerves and these fights are one of the cutest things. While even Ranbir and Rhea fight, Ranbir never expresses himself to the fullest with her as he does with Prachi. This also proves that Prachi and Ranbir can tell each other what is on their mind.

Stream Yaaradi Nee Mohini and many other shows like this, only on ZEE5!