From Tennis to Cricket: Here are the Biggest Sports Controversies of 2020

A look at controversies from the world of sports that shook the world.

This year saw a lot more in the news besides the pandemic. From actors to politicians, to sportspersons, a lot of big personalities became parts of controversies. In international sports, five things created the biggest controversies. Read on to know what they were.

Novak Djokovic organized a charity tennis tournament, called the Adria Tour. The event was found breaking the rules set for safety during the pandemic. Many players later tested positive during the event and Djokovic had to issue an apology. 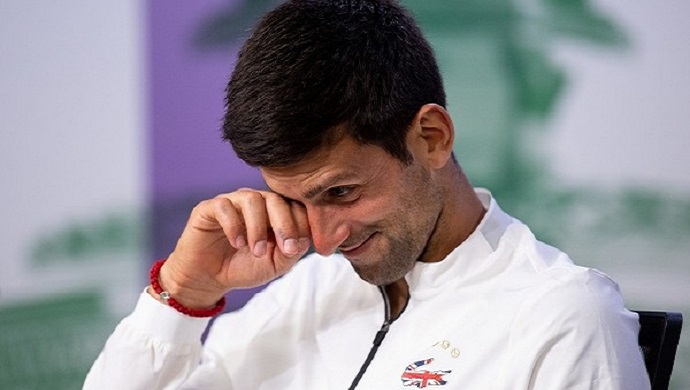 A lot of football managers and players have been against the Video Assistant Referee. They find it to be not trustworthy and question the decisions made by VAR. Since some still support the technology, it divided the world of football in 2020. 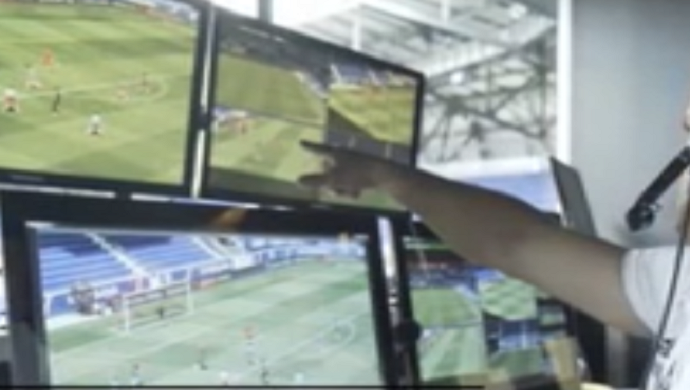 Paris-Saint-Germain and Istanbul Basaksehir’s champions league game was suspended after allegations of racial slurs were hurled. The players of the Istanbul team said that racial slurs were hurled at their assistant coach. Following this, players from both the teams had walked off in protest, and the match was then continued and completed the next day. 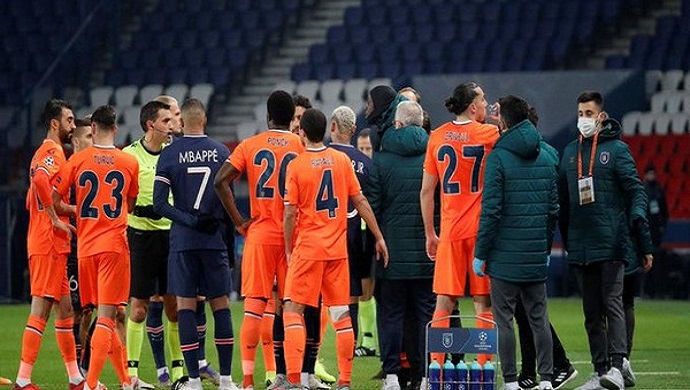 Sunil Gavaskar was one of the commentators in this year’s IPL. He got into a controversy for a comment he made in one match about Virat Kohli and Anushka Sharma. The controversy got bigger after Anushka Sharma felt hurt by it and responded to it on her Instagram story.

The fast bowler of Pakistan sent everyone into a shock after he announced his retirement this year from international cricket. He said that he was unable to perform at his best under the current management and blamed Misbah-ul-Haq and Waqar Younis for spoiling his image. 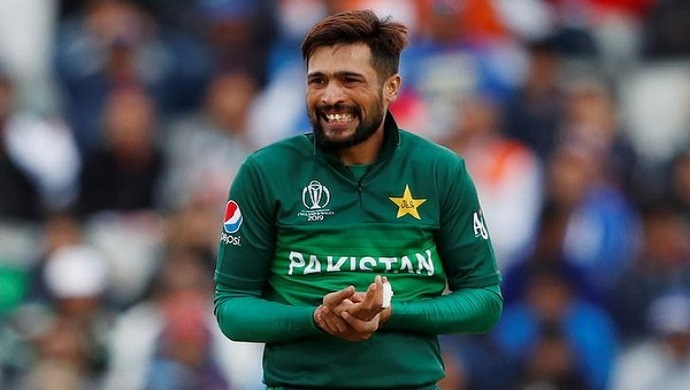