From Hip Hip Hurray To London Confidential, A Look At Purab Kohli’s Journey

Purab Kohli has built an interesting body of work from his debut in Hip Hip Hurray has to his latest release, London Confidential.

London Confidential is a upcoming spy thriller starring Mouni Roy and Purab Kohli in leading roles. The film is the story of Indian RAW Agents in London who find out that China is creating a new virus against India on the border, post COVID-19. The film is unique because it is an action thriller set in a post-pandemic world. Created by popular crime writer, S Hussain Zaidi, this film will be an interesting and exciting watch.

Purab Kohli plays the role of a RAW agent in this film who is an expert shooter and top-notch spy. Purab has come a long way from playing a teenage high school student in Hip Hip Hurray. Here’s a trip down memory lane to some of Purab Kohli’s memorable roles.

Purab Kohli began his journey as an actor began on the small screen playing the role of Mazhar in Hip Hip Hurray. This iconic TV show about 12th standard kids became widely popular and tackled many issues like dating, drugs, careers, health, exams and more in a way that made it relatable to kids from that time. 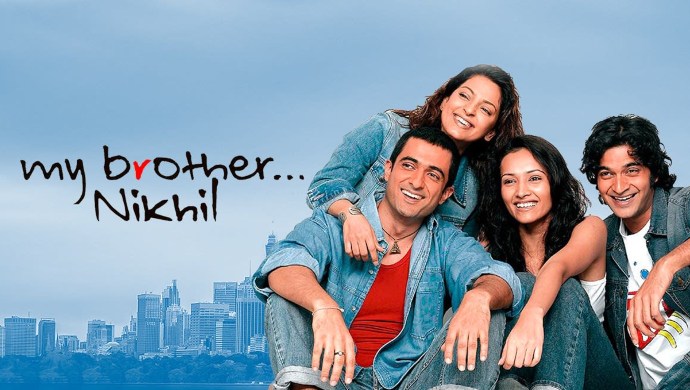 Purab Kohli played a vital role of My Brother Nikhil alongside Juhi Chawla and Sanjay Suri. This film based on a true story was the first film to openly talk about homosexuality. The film directed by Onir was memorable not just because of its subject but the highly emotional story.

Purab Kohli played the role of the energetic and happy-go-lucky drummer KD in Rock On. He featured in both the instalments of this film and convincingly played the role of a rock drummer. More importantly he is remembered as the man who brought the whole band together after they had moved on. 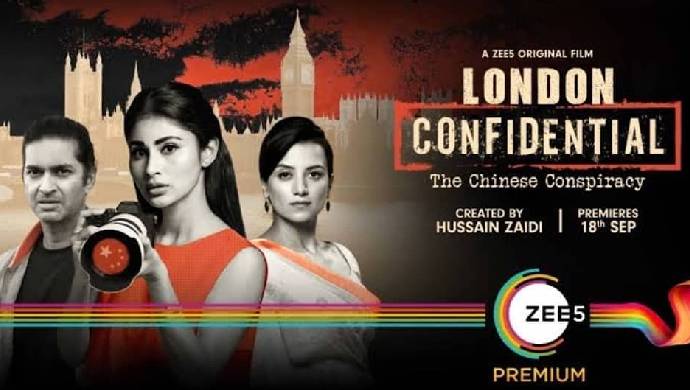 London Confidential is set to be a unique film because it is a spy thriller set in a world after the pandemic. We will get to see how politics between countries will change in the new normal. It is also releasing at a time where tensions on the Indo-China border are in a delicate situation.

Watch Atkan Chatkan, a heartwarming film presented by A R Rahman about a boy forced to do child labour who escapes his fate using his talent for music.