Bang Baang Quiz: Sassy Meera Or Goofy Raghu, Which Kind Of Cop Would You Be?

#HateMates Meera and Raghu are your classic Good cop, Bad cop and these incidents will make want to choose the better one of the two!

Meera and Raghu are polar opposites, in Bang Baang, ZEE5’s latest action thriller. Meera is a determined cop with a team and a boss to work under and she carries a headstrong and sarcastic demeanour around her. She doesn’t like twisting her words or mincing her words. She also doesn’t shy away from cursing and believes in being upfront. Raghu on the other hand is more of a player. He likes working on his own and has a lot of schemes in his head. He is sly and jokes about serious stuff more often than not, but he cannot be taken lightly because he is a total macho guy and can really get you in trouble.

In one of the episodes when Meera goes to Ajay’s house, she finds Tanya there. Just when she starts to get something out of Tanya, Raghu shows up and they start flirting together. That’s when Meera says, “Hmm, table and chair bhi mangwalu tumhare liye? Candlelight dinner pe aaye ho na?” (Should I arrange for a table and chair too? You guys seem to have come for a candlelight dinner) 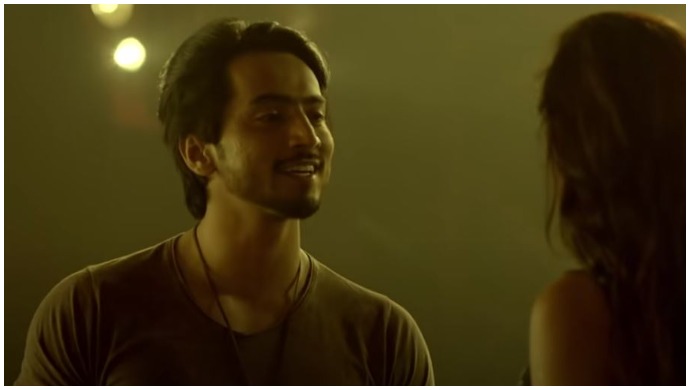 If given a choice, who would you want to be in this scenario? Raghu, with the bike and a hottie in his arm, or Meera, with the sassy line and her head in the game, fully focused?

Meera is suspicious of Siddharth Mehra and follows him when he is on his way to Udaipur in his car and brings him in for questioning even though he is a very influential person and can easily bailout. During the questioning, Meera does not give the young Mehra any special treatment because he is rich and treats him like any crook! This does not sit well with Mr. Mehra, Siddharth’s father and he gets his son out of custody and also lodges a complaint against Meera! 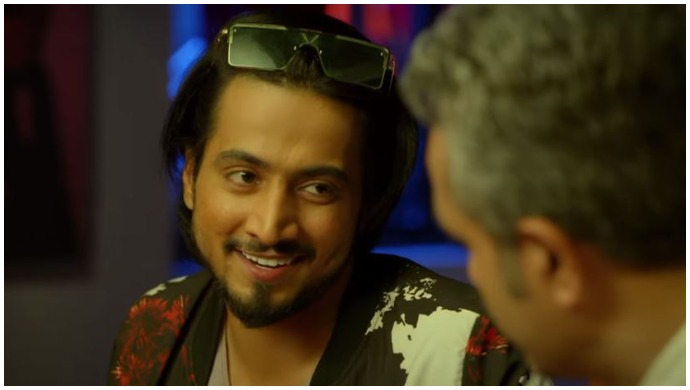 Whereas Raghu tries to find out about the Mehra a bit more slyly and goes to Mehra’s club and introduces himself as someone who “Dhanraj see nafrat karta hai, aur free ke whiskey se pyaar.” This gets Mehra’s attention and Raghu takes this opportunity to follow Mehra and gain more information.

Also read: If not Raghu, Here’s who we think can be the masked culprit!

Clearly, Meera’s method seemed to have not worked and Raghu’s did. Which one would you choose?

When Meera and Rohan are at the place of the reunion party, watching the video of Ramona narrating the events from her perspective, the laptop dies just when Ramona is about to reveal the killer. Rohan asks Meera if she has a charger and Raghu shows up, wielding a gun and says, “Mere paas charger hai.” He locks Meera and Rohan up in the secret room where Jatin, Meera’s boss shows up and is revealed to be involved with the killer!

So the ploy was to get Jatin to show his true colours! In this scene, Raghu’s macho side really comes out and he plans the whole thing perfectly. While Meera prefers going by the books, Raghu being a rebel thinks outside of the box.

The basic difference between Raghu and Meera is that one follows his instincts and the other follows rules and procedures. They might be extremely different, but when they come together, they make for the perfect team!