Here’s a look at the Zee TV characters who are more other ‘bros’ and share an amazing rapport with each other.

Gen Z vibes with one thing the most – ‘bro code’. This basically refers to a bond between two boys who are great friends and would do anything for them. Well, this bro code even runs in our Zee TV shows but of course with tons of drama. Let’s have a look at the characters who are Laxman to their Ram.

Karan (Dheeraj Dhoopar) and Sameer (Abhishek Kapur) share a great bond with each other. Karan is the coolest elder brother one can have and Sameer knows it definitely. On the other hand, Sameer has always been a support system to Karan. From bringing Karan and Preeta together to always helping him solve all his problems, Sameer has always been there for his elder bro. He never wants anything in return and strives for Karan’s happiness.

Pawan (Ankit Gupta) from Kundali Bhagya is also dedicated to his brother Prithvi (Sanjay Gagnani) but instead of good, it’s for all the bad reasons. Pawan abducted Preeta and asked her to get married to his brother while holding her at gunpoint. He also helped his brother kill Mahesh when the latter got to know about his relationship with Sherlyn. 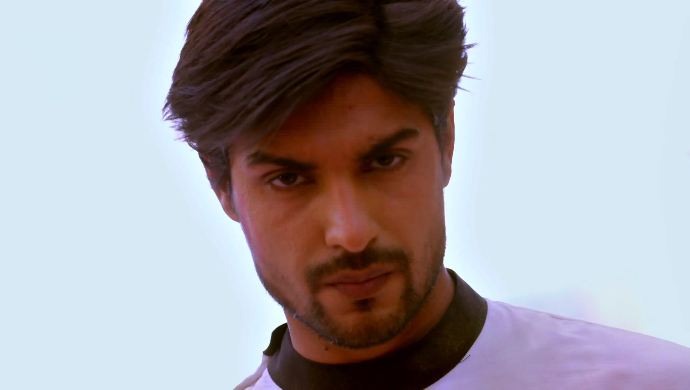 Purab (Vin Rana) is Abhi’s (Shabir Ahluwalia) best friend and he has always proved his friendship by standing by his side. Be it about reuniting Abhi-Pragya or making him realize that Pragya is the one for him, Purab has done it all.

Aryan and Ranbir (Krishna Kaul) are best friends in Kumkum Bhagya and they are always together in everything. Aryan has always been there for Ranbir and has helped him with all sorts of problems. Aryan helped Ranbir get Prachi when she was about to leave him and now he is doing it again. Though Aryan is Aliya’s son but he has always supported Ranbir and never his mom’s evil tricks.

Vikram (Pulkit Bangia) is Veer’s (Fahmaan Khan) brother and more like a little kid to him. He jokes around his brother and keeps him happy. Vikram is a pure soul and makes sure that he always does good for his brother. Vikram helped Rani (Megha Ray) in bringing Veer out of the jail and also helped his brother realise his love for Rani.