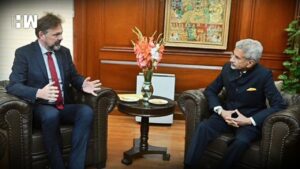 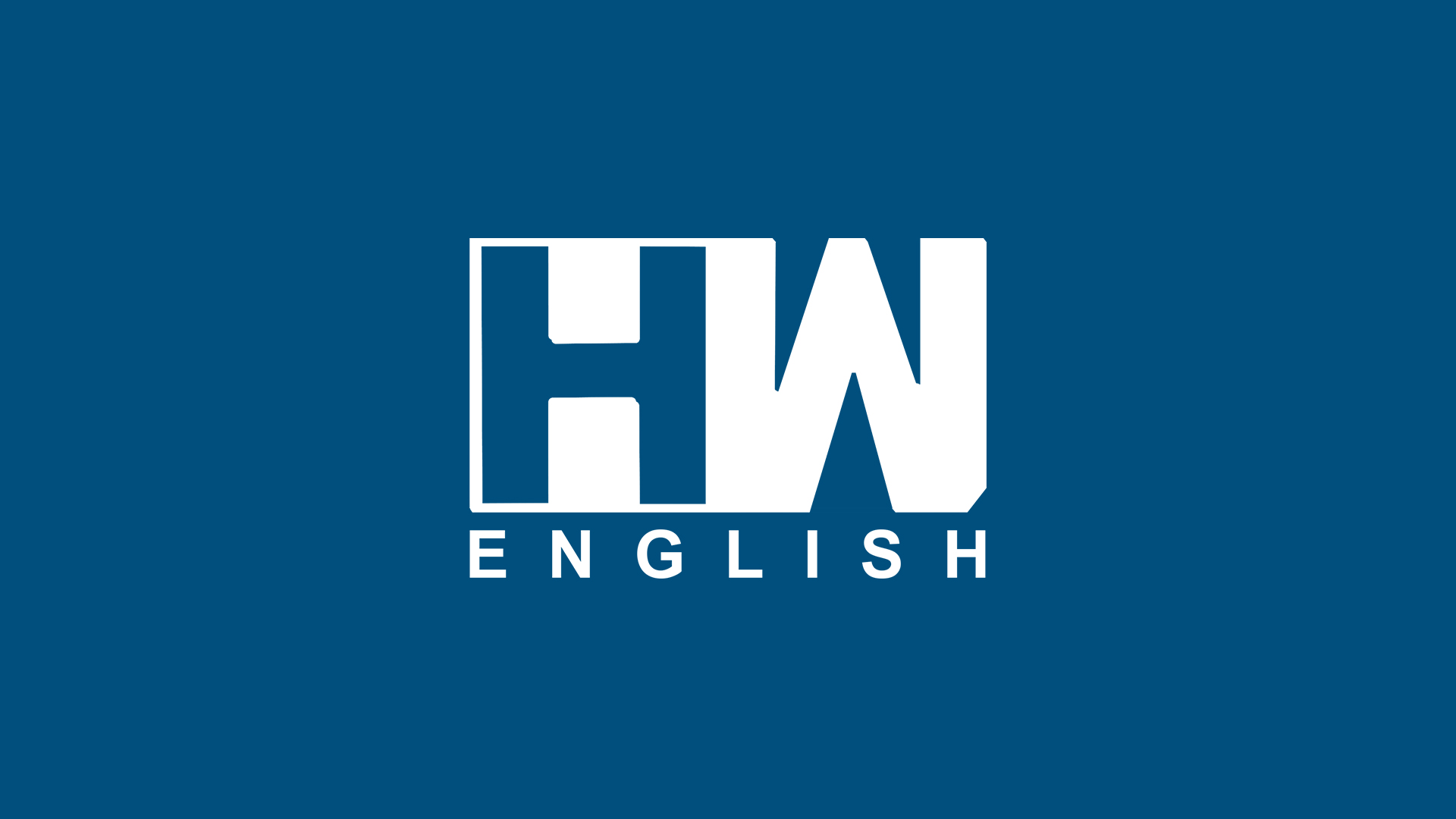 New Delhi: External Affairs Minister Dr S Jaishankar today held a meeting with the German ambassador to India Philipp Ackermann.
According to Jaishankar, the German ambassador is enthusiastic about enhancing ties between Germany and India. Jaishankar tweeted, “Good to meet German Ambassador Philipp Ackermann today afternoon. Welcome his enthusiasm for expanding India-Germany relations.” Notably, India and Germany have completed the inter-governmental talks on development cooperation.
In May, Germany and India updated their cooperation to a new level by establishing a partnership on Green and Sustainable Development (GSDP), signed by Prime Minister Narendra Modi and German Chancellor Olaf Scholz, according to German Embassy in India.
Under the GSDP, Germany expressed its willingness to support India with new and additional commitments of at least Euro 10 billion Euros until 2030. Earlier on November 30, Philipp Ackermann announced that German Chancellor Olaf Scholz is planning a bilateral visit to India next year.

Addressing a press conference, Ackermann said, “I think it’s safe to say that Chancellor is planning a bilateral visit to India next year. We have to compare agendas.”
Philipp Ackermann also responded when asked whether the chancellor could come twice to India, one for the G20 summit and the other time for a bilateral meeting. He said, “The Prime Minister (Modi) came twice to Germany, why shouldn’t Chancellor come twice, India is a great place. I would even say come thrice to India.”
In the press conference, Ackermann also lauded India’s digitisation drive. German Envoy Philipp Ackermann said, “We can learn a lot from India when it comes to digitisation. I’m here for 3.5 months and I am amazed by the way digitisation has swept through the country.”
He further said, “The way how people use smartphones in order to get through their life, we are way behind. We will look very closely and very intensely at what India has done in order to promote digitisation.”
Ackermann stated, “I was really impressed by the presentation by Shri Amitabh Kant when he made the digitisation point. India is excellent internationally when it comes to digitalisation and I see that my country can learn a lot.”